When we try to reduce complexity in software development — we always address accidental complexity.

Accidental complexity refers to the complexity that arises from the way a system is designed or implemented, rather than from the inherent nature of the problem being solved. This type of complexity can often be avoided by making design decisions that are simpler and more straightforward.

Essential complexity, on the other hand, is inherent in the problem being solved. It cannot be avoided and is a necessary part of the solution. 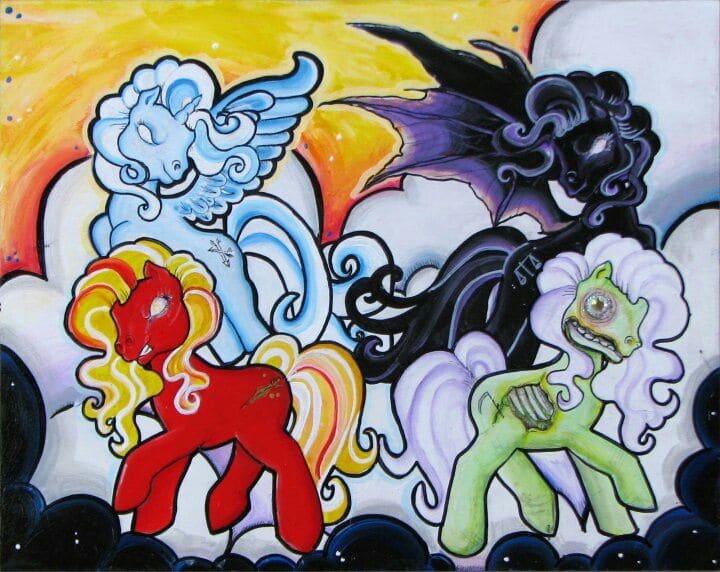 By understanding the sources of accidental complexity and taking steps to minimize it, it is possible to build software systems that are more maintainable, more prepared for the changes, and easier to work on.

Let’s first take a closer look at these sources of the problem and then get familiar with the practices that might help to mitigate accidental complexity caused by these reasons.

When a system is over-engineered, it may include features that are not needed or are only used in rare or edge cases. This can make the system more difficult to understand and maintain, as developers must spend time and effort understanding and working with unnecessary features. In addition, over-engineering can lead to code bloat, where the size of the system grows unnecessarily, which can make it more difficult to navigate and debug.

Abstractions, such as design patterns or software architectures, can be a useful tool for simplifying complex systems by providing a common language and framework for understanding and organizing the various parts of a system. However, choosing the wrong abstractions or using them in an inappropriate way can actually add complexity to a system, rather than reducing it.

For example, using an overly complicated or poorly understood design pattern can make it more difficult for developers to understand and work with the system, as they must spend time and effort learning and working with the abstractions. Similarly, using an architecture that is not well suited to the needs of the system can introduce unnecessary complexity and make it more difficult to maintain and scale the system.

Code dependencies, such as external libraries or frameworks, can be a valuable resource in software development, as they can provide useful functionality and streamline the development process. However, when dependencies are not carefully managed, they can also introduce complexity to a system. This is considered accidental complexity, as it arises from the way the system is designed or implemented, rather than from the inherent nature of the problem being solved.

Unnecessary dependencies can contribute to complexity in a number of ways. For example:

Inconsistent or conflicting design choices can contribute to complexity in software development by making it more difficult to understand and work with the system. When different parts of a system are designed in incompatible or inconsistent ways, it can make it more challenging for developers to understand how the system fits together and how to make changes to it.

So how do we fight these four horsemen of software complexity?
All these problems have one thing in common — they are the result of chaotic, ungoverned decisions and “accidental” software architecture process.

One tool that I found really useful in my experience to help with it is Architecture Decision Records.

Architecture Decision Records (ADRs) are a way to document important design decisions made during the development of a software system. They are used to capture the reasoning behind these decisions and the trade-offs that were considered, as well as the consequences of the decisions. This documentation can be useful for a number of purposes, including:

A huge advantage of Architecture Decision Records is that one ADR document can be really small, and doesn’t take much time to write down or review. Yet it gives you a whole versioned history of how your project architecture developed over time and gives an insight into all places where accidental complexity was introduced and what was the reasoning behind doing this. It helps you to keep consistency with your decisions and critically revisit them in face of new requirements emerging.

There are several interesting links on the topic of ADR: