To conclude our 6 Articles Series on ReactJS, here we are providing 51 Most Important and Frequently Asked ReactJSInterview Questions. These questions will be very useful for you to crack an interview and help you to make career in ReactJS.

ReactJS is a frontend Open source Javascript library initially developed by Facebook. React was used on facebook.com in 2011 and one year later it was used on instagram.com. In 2015, Facebook has announced react-native, another library that uses the same architecture to create native Android and iOS applications.

React is easy to learn. Anyone with a good understanding of HTML, CSS and Javascript can learn to react easily.

React uses JSX that improves the readability of the code.

React uses virtual DOM to update the UI that doesn’t require to update the whole webpage for every single change. That makes the application faster.

We can use one component in many places without rewriting the code.

JSX or JavaScript XML is used in React to include XML/HTML code in JavaScript code. Later, transpilers like babel can transform these code into proper javaScript code. We can use React without JSX but JSX makes it more elegant.

The browser can’t read JSX code. JSX is not the actual JavaScript. Browsers are designed to read only JavaScript. So, a transformer like babel is used to convert JSX code to JavaScript objects.

React components are the basic building block of a react application. These are like functions that take inputs and returns one react element based on the inputs. Using the components, we can split an application into reusable, independent pieces.

React components can be categorized into two types :

Function components are actually JavaScript functions. These functions return a react element based on input properties. For example :

A class component is used if we have to deal with state or lifecycle methods. Function components are preferred otherwise.

props and state both are used to hold data or information about a react component. ‘state’ objects are private and they are accessible only inside a component. ‘props’ are used to pass data from one component to another component.

We can update the ‘state’ of a react component directly or indirectly. If we update it directly, it will not update the UI element linked to the state. The preferred way to update a ‘state’ is to use ‘setState’ method. This method updates a state object and re-renders the component automatically.

‘setState’ function is used to update the state of a react component. If the UI of the component is dependent on the value we are updating, it will re-render the UI. For example :

We can use one callback function in the ‘setState’ method that will invoke when the state is updated and the UI is re-rendered. For the callback, it is recommended to use React lifecycle methods rather than the callback method.

A stateless component has no ‘state’. It may take one props as an argument and returns a react element based on the values of the ‘props’. These components also don’t have a lifecycle.

‘stateful’ components are class components. They have one ‘state’ that is used for UI re-rendering.

Following are the lifecycle methods for React (16.3+) :

We can write comments in react as like below :

Events are triggered with respect to few specific user actions like a mouse click, keypress etc. Each event contains a set of different properties.

‘addEventListener’ is not recommended to use in ‘React’. Instead of adding a listener when the element is created, we should provide one listener during the initial rendering time of a DOM element.

‘create-react-app’ is a command line tool to create one basic react application. It is officially supported by ‘Facebook’.

We can use if-else or conditional operator to render a react element based on a specific condition. This is called conditional rendering.

We can use one ‘if’ condition with ‘&&’ operator like below :

This will change the message in the <div> block based on the value of ‘totalCount’.

To prevent a component from rendering, we can return ‘null’.

Here, if the value of ‘isFirstTime’ is false, it will not render the component.

We can create one list without ‘key’ for each element but it will cause issues with the react component rendering the list. Even on the browser console, it will throw one error.

Keys are used to provide each list element with a stable identity. The keys should be unique. The best practice is to use ‘id’ of the data as the key.

It is not a good practice to use the index of an item as the ‘key’ of the list elements. For example, if the order of the items changes, it will impact negatively and may cause issues with the react component state.

The keys should be unique among the sibling lists. But we can use the same keys if we have two different arrays.

If several states need to share common data, we can lift the state up to its closest common ancestor. That means the child components will not hold any local state, instead, the parent component will hold the common state. This same state will be used by all parent and child components.

Children props are used to pass components to other components as properties. This can be accessed by using {props.children}. For example :

We are accessing the children inside ‘ShowMessage’ function.

Dynamic import is used to load a component dynamically. For example :

We can create one context object using the ‘React.createContext({})’ function call. The argument of this function is the default value.

Context provider is used to provide values to a context. The provided values can be used by any other components in the application. Similarly, context consumers are used to reading the value of a context.

Error boundaries are used to catch JavaScript errors anywhere in the child components. These are used to log the error and show a fallback UI. It was introduced in React 16.

Fragments are used to group a list of children components without using any extra nodes to the DOM. For example :

Empty tags are used for declaring fragments in React.

A higher-order component is a function that takes one react component and returns one new component. We can use it for state abstraction/manipulation, props manipulation or for reusing of code.

Portal is used to render children into a DOM node. ‘createPortal’ method is used for it.

‘prop-types’ library is used to do runtime type checking for props and similar objects in a react application. Using ‘npm’, we can install this library.

React hooks are introduced in React 16.8. Using hooks, we can use state and other react features without writing a class.

In this example, we are declaring one state variable ‘click’ with the initial state ‘0’. ‘useState’ is a hook in this example.

Hope you find these questions and answers useful. Please let us know if need to know more or any question for us. Happy to answer you. 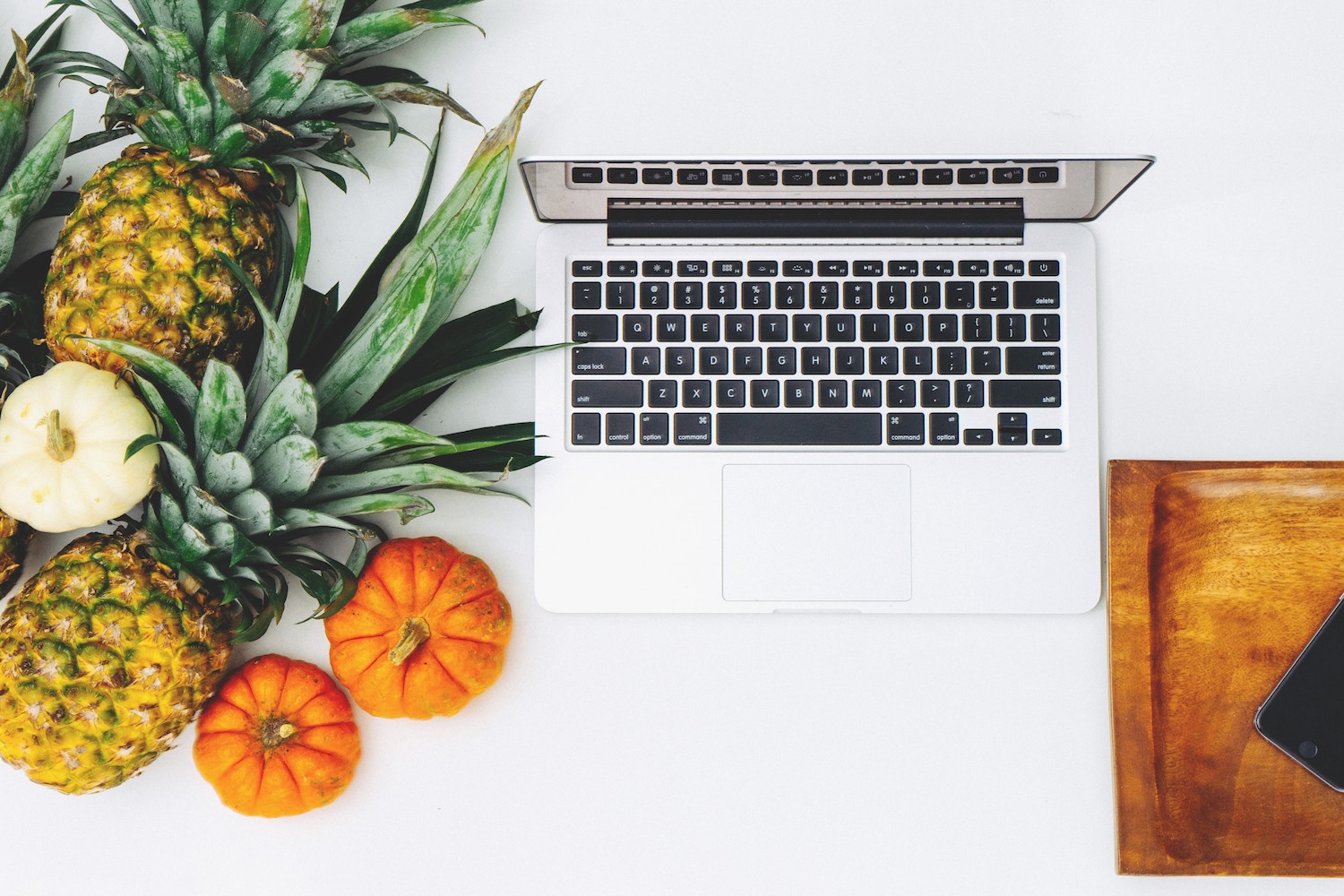