The Internet is flooded with superficial game development courses that are incapable of equipping you with the skills you need to build powerful games.

However, LiveEdu has a great collection of practical-based game development projects, which are taught by seasoned industry professionals and are choreographed to take your skills to the next level.

For example, the tutorial, How to Make a Horror Game in Unity C#, does just that: it is created to equip you with hands-on skills in developing an epic horror game.

This project is created by UDTutorials, who has more than four years of experience in developing different types of games, including horror and survival.

So, he will inculcate his extensive experience in the industry and assist you to acquire the skills you need to venture into game development.

Here is the schedule for the project:

What is the project about?

The project will teach you how to make a horror video game in Unity C#. You’ll be following some basic steps for creating a powerful horror game. Specifically, the tutorial is divided into eight different sessions, of which each is about one hour long.

The streamer will build the game from scratch, allowing you to learn the intricacies required to create a perfect video game.

The game will be built using Unity 2018.1.1f1, but you can use any other version you have; it will work from Unity 5 and up.

For who is the project aimed at?

The project is intended for both beginner and experienced game developers who want to master the skills of becoming successful in their pursuits. Furthermore, if you’ve desired to create an amazing horror game but you didn’t know where to start, then this project is perfect for you.

If you’ve not understood a concept in the project or you have any question, you can send a message to the streamer and he’ll reply as soon as possible.

Are there any prerequisites before enrolling for this project?

Before starting this project, you’ll need to download the following programs:

What will you be able to do after finishing the project?

If you want to improve your game development skills, this is an exceptional project that you should not miss. You’ll be able to go Indie and comfortable navigate the crossroads and jungles required to hit the road with a video game.

Ultimately, what you can do after completing this project depends on your ability to use the knowledge gathered. There is no limit!

Game development is a lucrative industry that is experiencing rapid growth each year.

With the increased demand of entertaining video games, you can advance your skills in game development and establish a successful footing in the industry.

So, what are you still waiting for?

Grab the LiveEdu Pro subscription account and start creating a horror game in Unity C#. Subscription starts at only $9.99/month and will allow you to access other Premium Projects, as well.

Here is the link to the project. 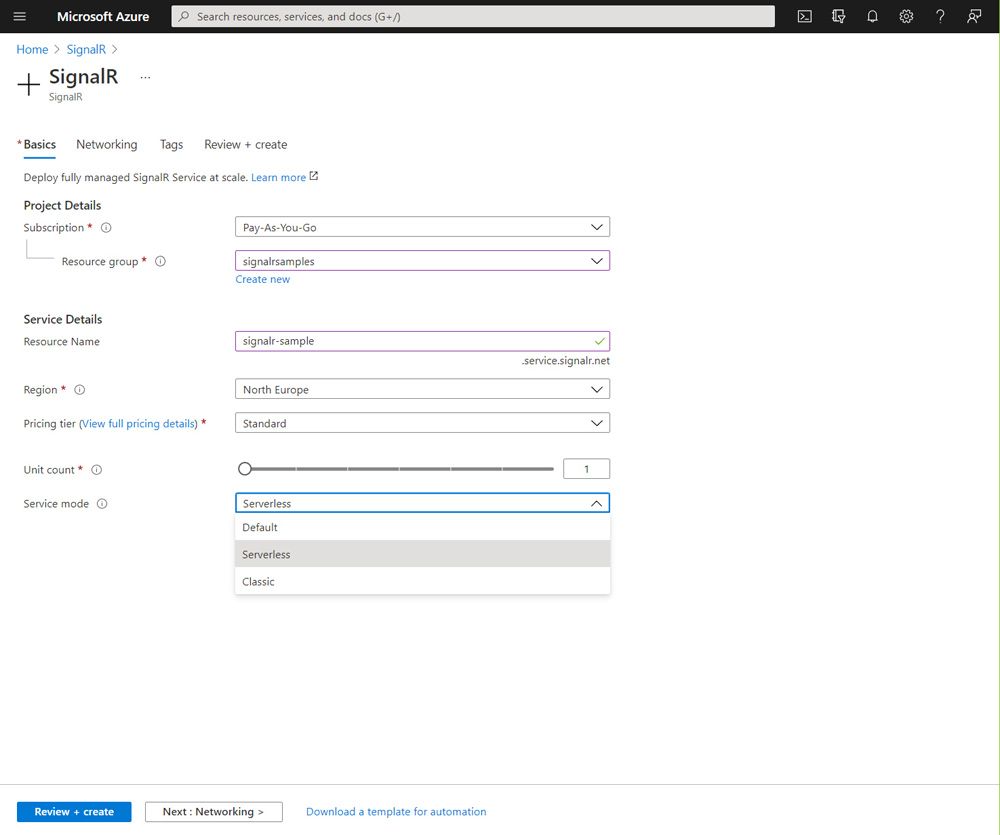 Getting Started with Serverless SignalR and Azure Functions 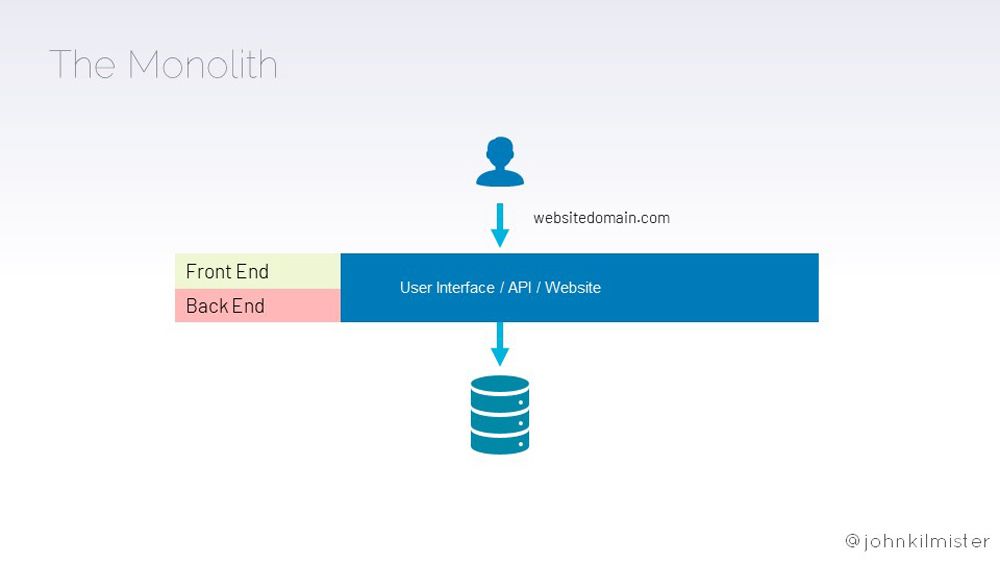 Breaking up Monolithic Websites with Azure