Using Notion as a Headless CMS with Nuxt

Notion has become increasingly popular as a versatile tool for everything from taking notes to managing projects, and when combined with it’s API we’re able to automate workflows, create custom apps, and even use Notion as a headless CMS for websites and blogs.

With the help of tools like Nuxt, we can easily create dynamic websites and blogs that are powered by Notion. In this tutorial, we will explore how to use Notion as a headless CMS with Nuxt 3. We will cover setting up the Notion API, creating a database of images in Notion, and building a simple website that displays our content.

By the end of this tutorial, you should have a good understanding of how to use Notion as a headless CMS with Nuxt 3. 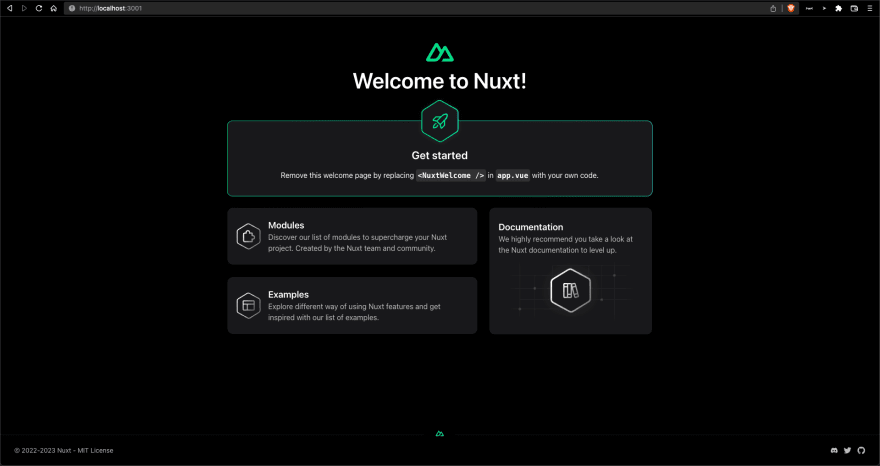 From here, we can begin configuring notion.

Create a new Notion page. This page will house our image database: 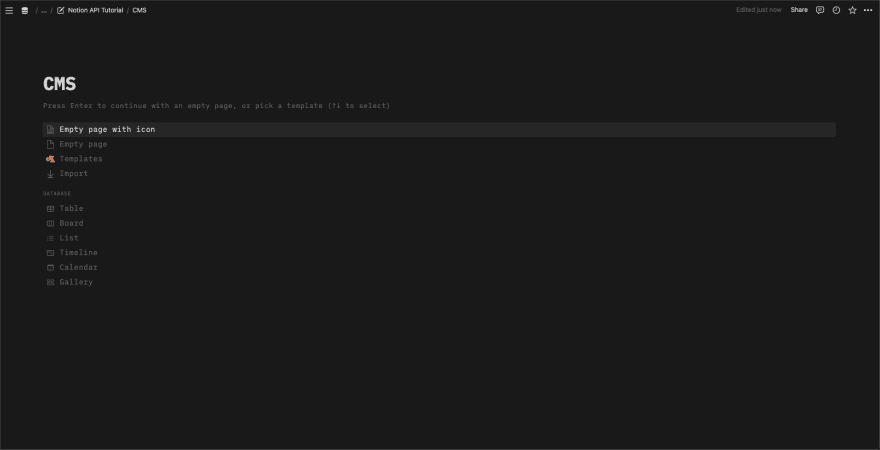 Next, we’ll create a ‘Files & media’ property to upload an image:

We can set the gallery preview thumbnail to display the uploaded file: 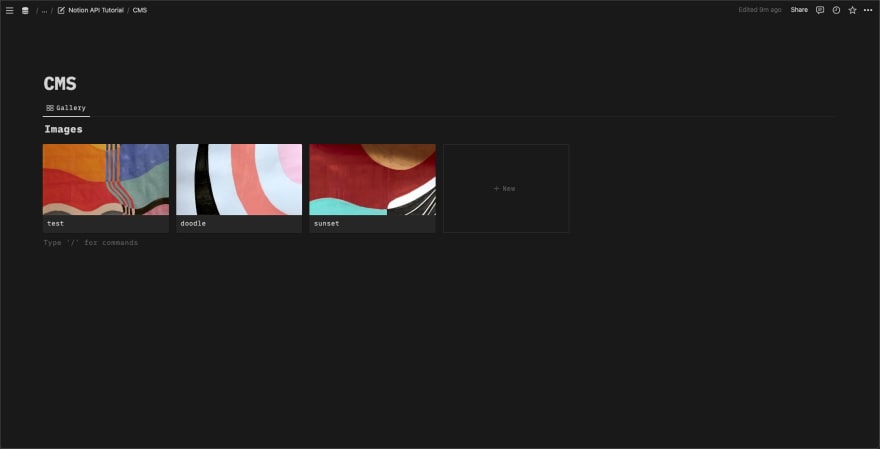 Our database it looking great! However, we need to hook up the database to an integration before we can access it from the API.

Once it’s created, an ‘Internal Integration Token’ will be generated:

We’ll need this token later on to access the database from the client, so we can copy and paste it somewhere secure for now.

I’ve named my integration ‘CMS’ with a custom thumbnail: 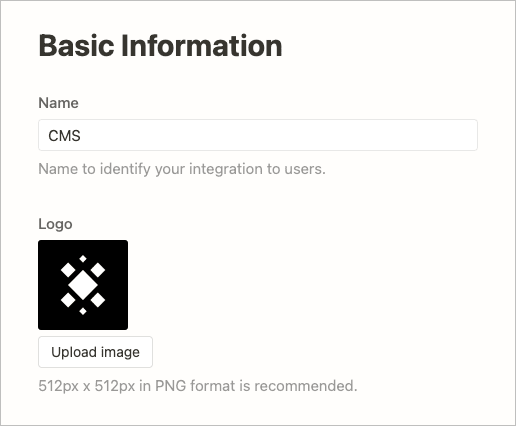 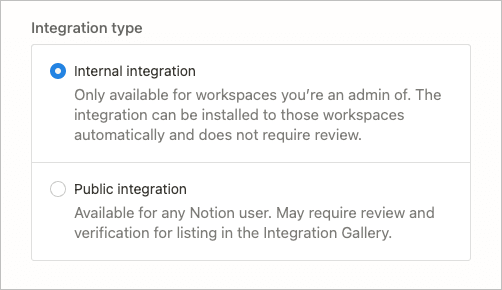 Since we only want to fetch images and not update or delete anything from the client, we’ll just check ‘Read Content’: 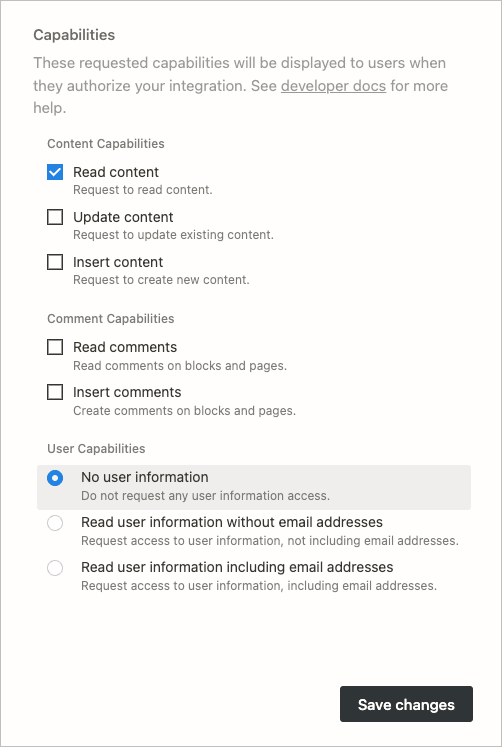 Head back to the database page we created in Step 2.

From here, we can click ‘Add connections’ where we’ll find the ‘CMS’ integration we created in Step 3:

With that, we’re all set on the Notion side. Let’s switch gears and jump into the code.

This is where our ‘Internal Integration Token’ from Step 3 comes in:

In the root of your nuxt project, create a .env file. This file will contain our internal integration token and the ID of the database we created in Step 2.

The ID of the database can be found in the URL:

NOTION_API_KEY should be set as the secret internal integration key.

The handler in this file will be called when the user hits the endpoint localhost:3000/api/gallery 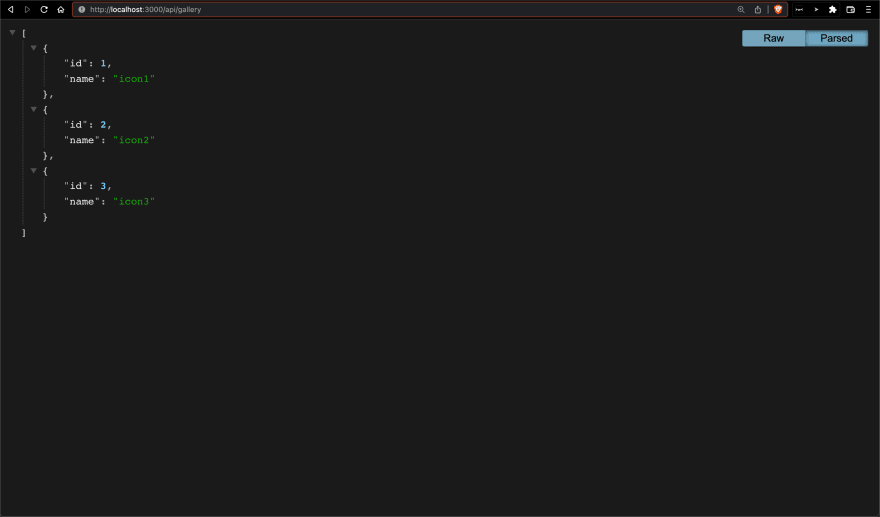 From here, we can install the Notion client and begin making requests.

Let’s pull in the environment variables for authorization and try fetching the database matching the ID in our .env:

Now when we visit localhost:3000/api/gallery, we can see the data returned from our Notion database ＼(￣▽￣)／ 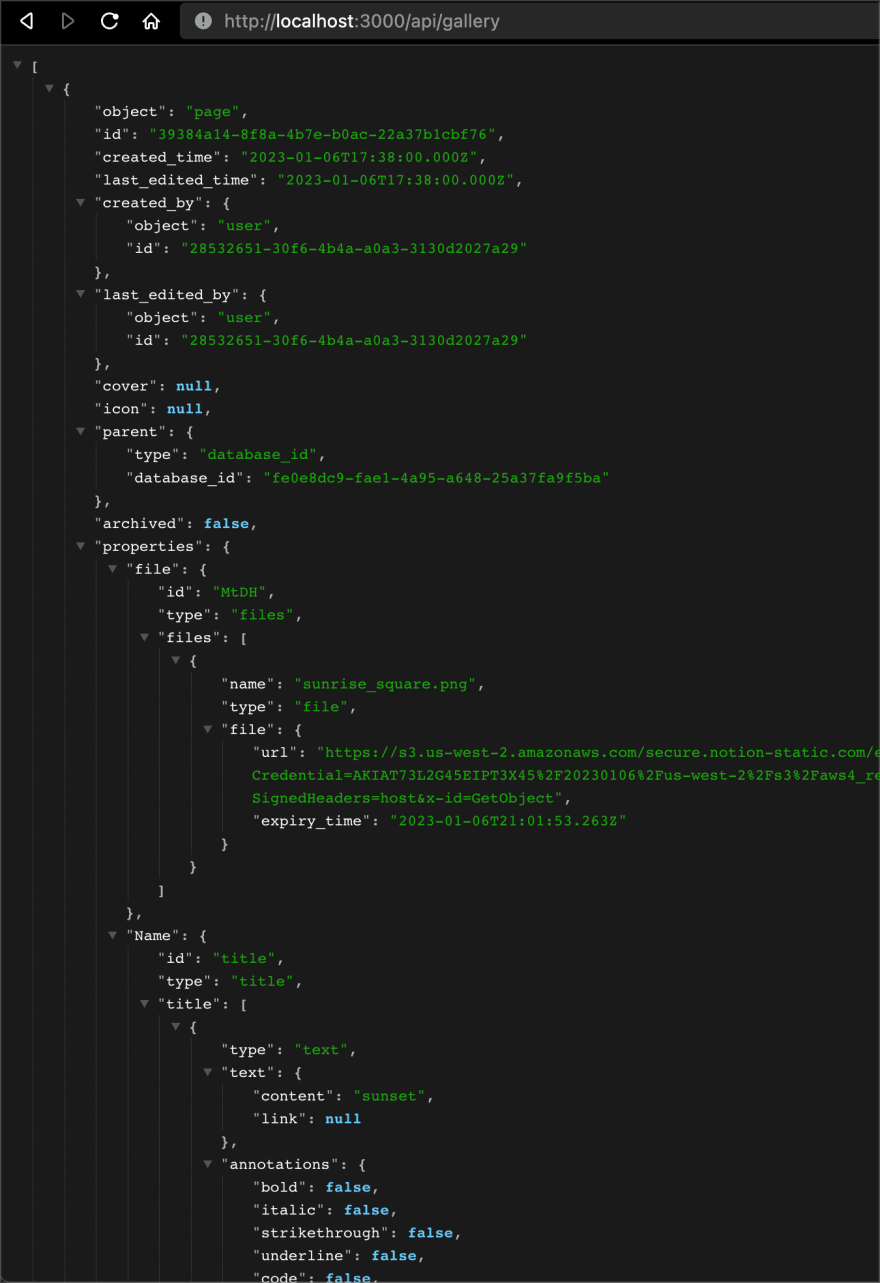 We don’t need quite so much data though… we only care about the image url in this case, so let’s isolate the data we need before sending back to the front-end: 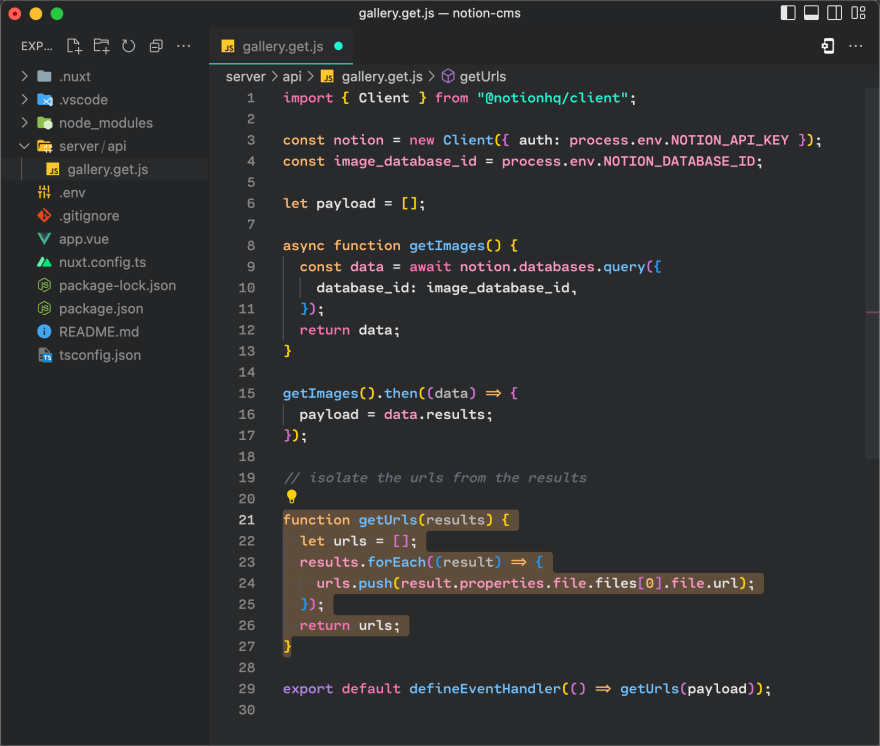 Now we only receive the neccesary data from Notion: 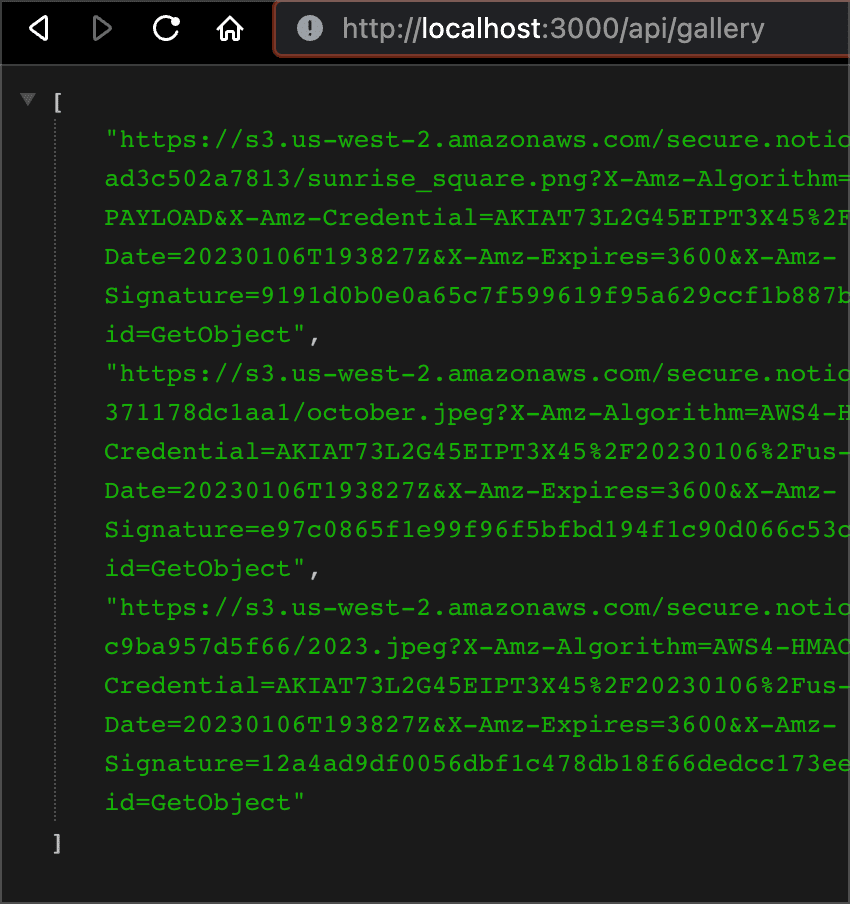 Finally, we can fetch the image URLs from the server and render them on the front-end ~ let’s add a bit of styling as well:

We can now see the images rendered on the front-end:

Notion is a powerful tool and works surprisingly well as a headless CMS.

My personal website is powered by Notion, and while there are some trade-offs, Notion has become my goto for projects requiring a light weight CMS.

I would love to try some alternatives so please let me know your favorite CMS for small-scale projects!

dev.to codes! This is really cool 🤓

5 things you didn’t know about Guid in C#

The #openai and #gpt3 tags are now officially “supported” on DEV

Posted On : December 4, 2022
Previous post C elements that are not supported in C++🚫
Next post Importing SVG files as React components with Vite