👉 When it comes to making a request to the server, it usually happens that multiple users will be making requests. And Server needs to handle all the requests. This is where the important points to consider come into play like:- 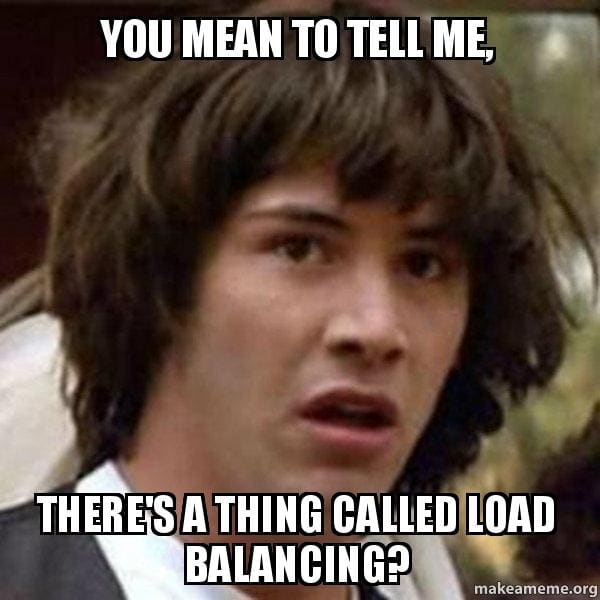 🎯 One of the methods to distribute the load is to use software load balancers. This is where Nginx comes into play. In general, Nginx is mainly used as a load balancer. Though Nginx can be used as a mail proxy, reverse proxy, HTTP cache, etc.

🙋 But what exactly the Nginx and How do we use it?? 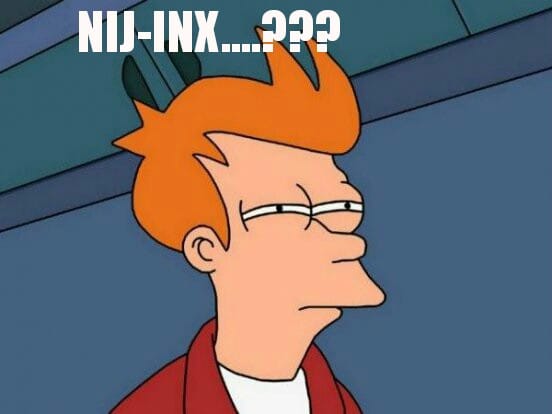 Nginx is a web server that is capable of handling ~10k concurrent users or network load per second. It became the fastest available web server followed by Apache. 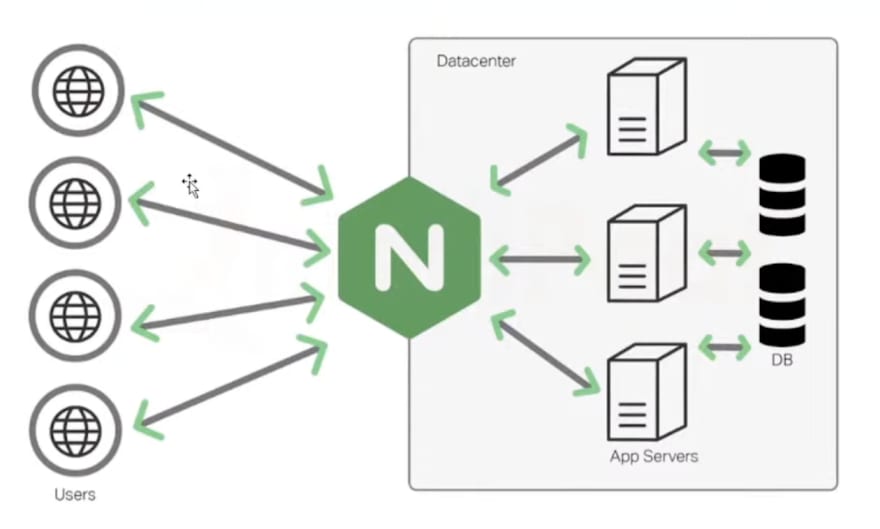 📍 How to setup Load Balancing with NGINX

👉 Note:- Follow for more, Because we’ll see the implementation of load balancers, Proxy, etc in our NodeJS app in our future blogs.

🙂 With Nginx we can use Simple (Round Robin), Weighted, and Least connections load balancing.

😌 Note:- Don’t worry follow along you’ll get the most out of it. 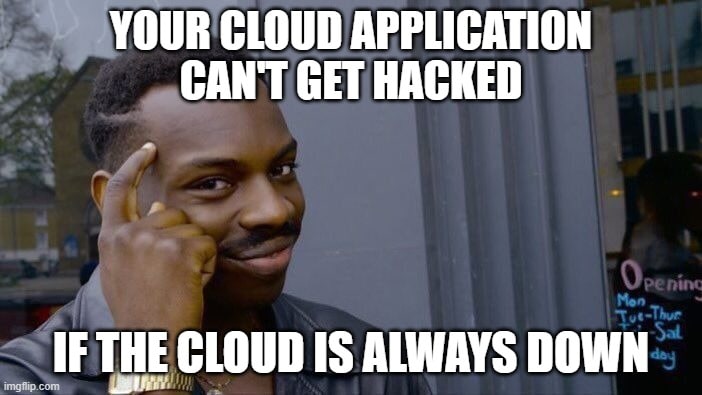 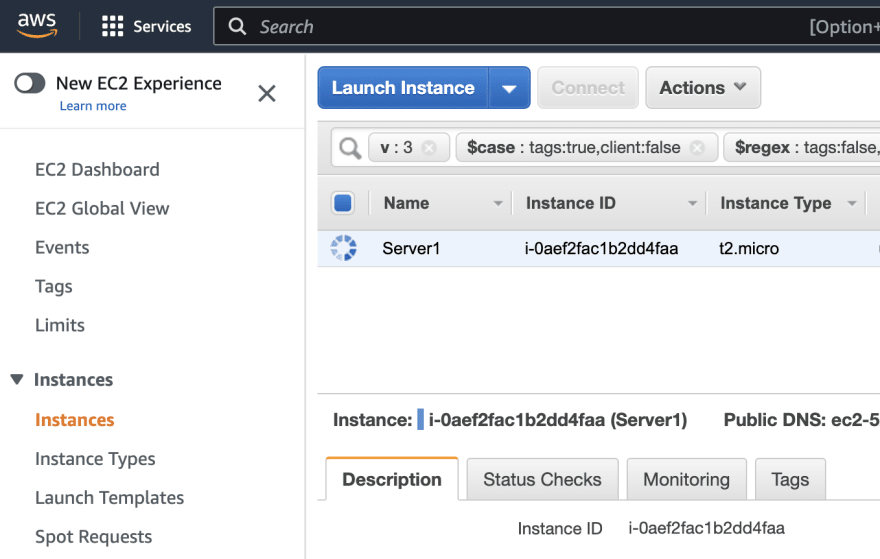 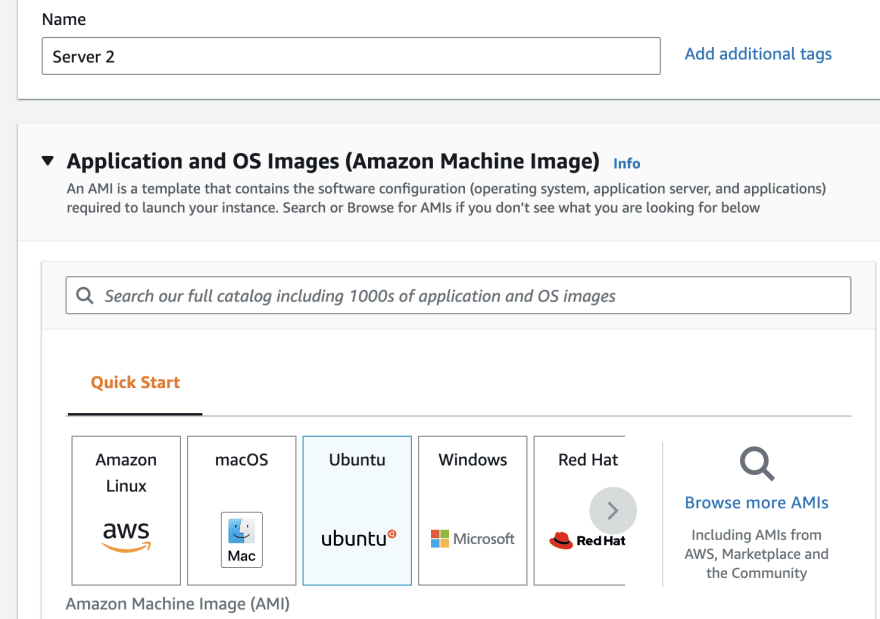 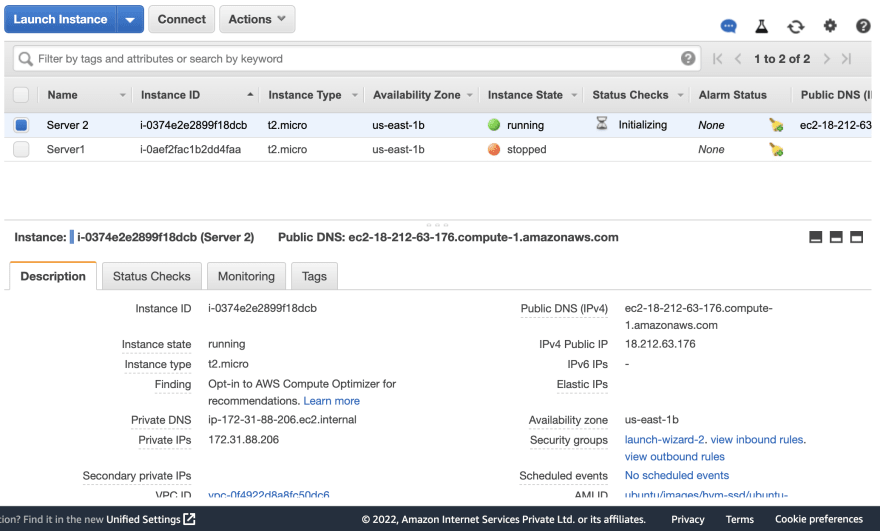 🙂 Note:- Here Public IP is the one that we will need to SSH your EC2 machine from our local machine (Basically in layman’s words SSH means you can control the EC2 virtual server from your local machine’s Terminal)

Note:- Before running the above command, do change the previlige of the pem file by entering 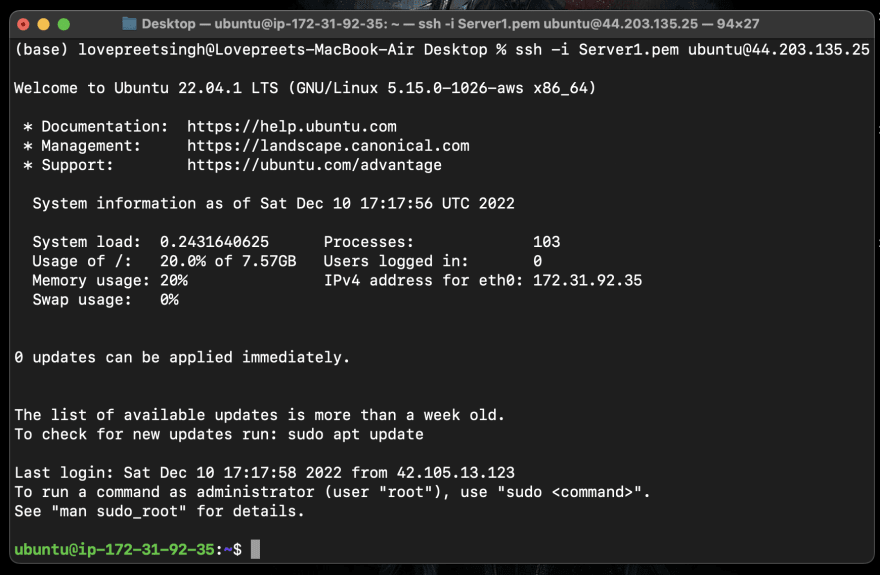 NodeJS APIs code that is deployed for load balancing:-

🔥 Note:- In case your server is listening in the EC2 instance but you are not able to connect to the server from the local machine terminal then follow these:- 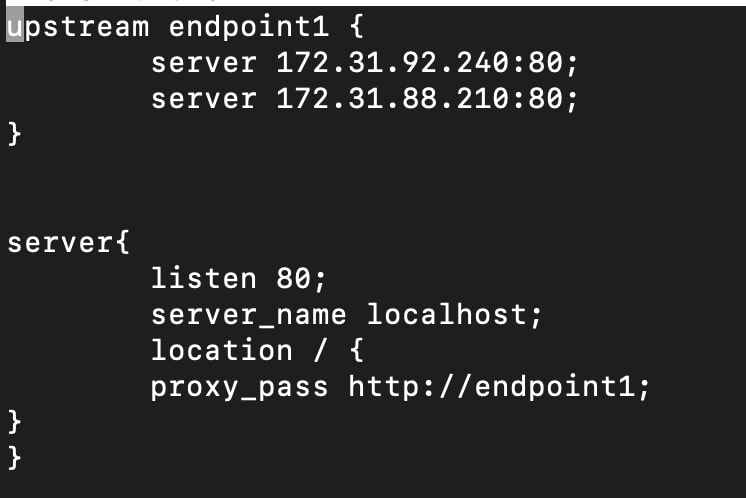 Now, you can access Nginx EC2 instance public IP from browser URL and It will make requests like the first request will route to server 1 and the second will to server 2, and so on…

🎯 I hope you guys have enjoyed the Load balancing using Nginx. Follow for more practical tutorials

🙂 More Quality content will be coming on the core topics.