This article mentions a few open-source Django samples that bundle Docker with different database engines: SQLite, MySql, and PostgreSQL. The projects might be useful to developers that what to switch from the minimal SQLite to a more powerful DB engine like PgSQL or MySql. Being released under the MIT License, the related Docker scripts can be copied and incorporated into other projects.

This sample is the most simple one. The SQLite database is created by Django during the migration and does not require any additional Docker layer.

Once the product is downloaded, the app can be started via a single command:

During the execution, the Docker scripts prepare the environment, install the modules and migrate the database. In the end, the app should be up & running as this LIVE Demo of the product. 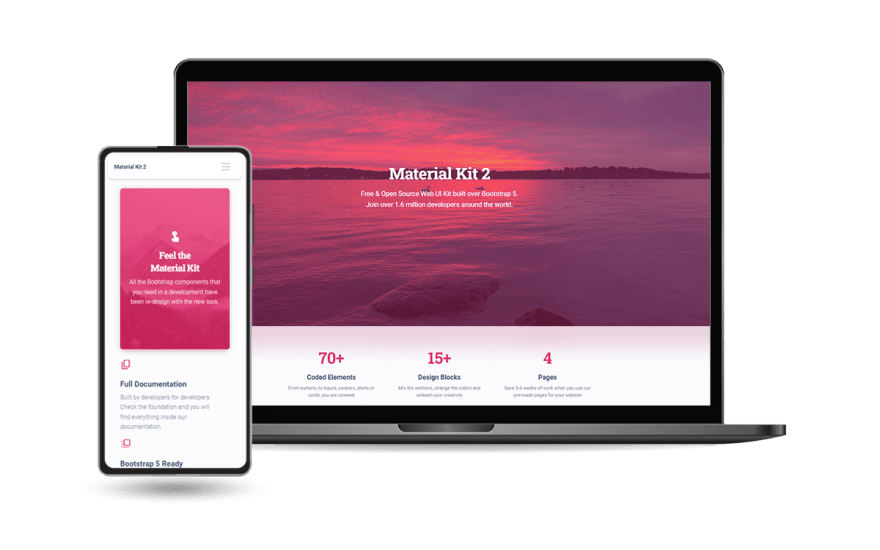 Compared to the SQLite version, this sample requires a manual migration of the database.

Here is the full set up of the project.

Step 2 – Execute the Docker set up

Visit http://localhost:5085 in your browser. The app should be up & running. 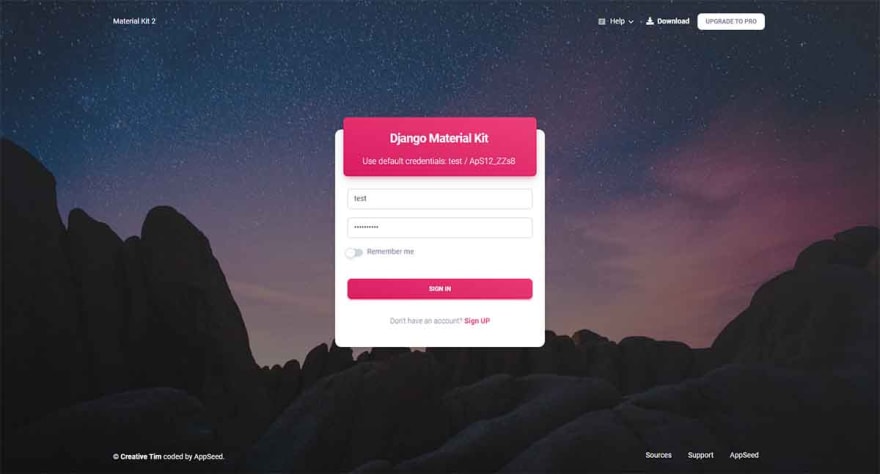 The product can be started and used in a local environment by typing the same commands as for the MySql version: 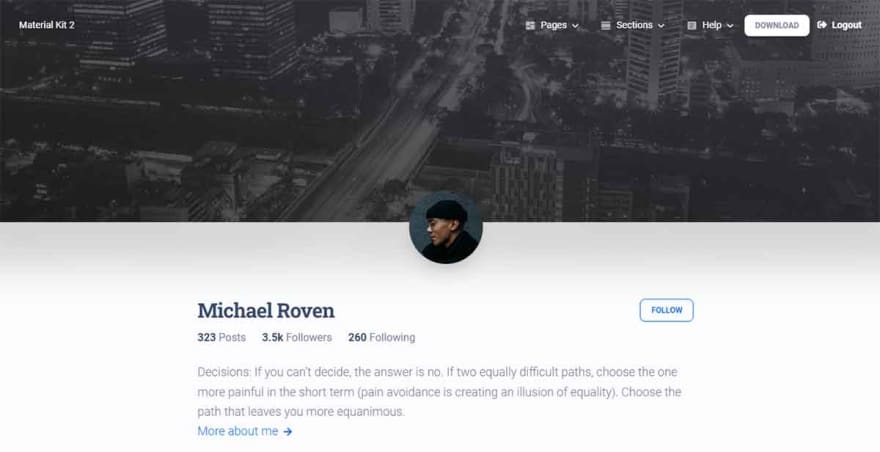 All samples are built on top of Material Kit, an amazing design provided for free by Creative-Tim. Here is the product description, copied from the official page:

Designed for those who like bold elements and beautiful websites, Material Kit is ready to help you create stunning websites and web apps. The product is built on top of Bootstrap 5 with over 60 frontend individual elements, like buttons, inputs, navbars, nav tabs, cards, or alerts, giving you the freedom of choosing and combining. 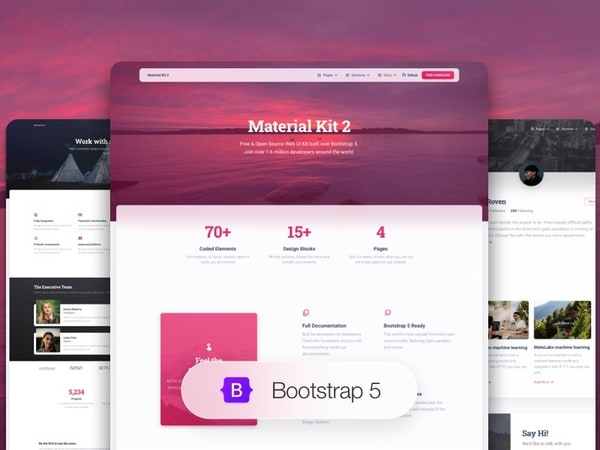 Interpreters: The Magic That Runs Your Python Code

Clean Code Tip: Avoid using too many Imports in your classes