Whew boy, Safari 16 is officially out in the wild and it packs in a bunch of features, some new and exciting (Subgrid! Container Queries! Font Palettes!) and others we’ve been waiting on for better cross-browser support (Motion Path! Overscroll Behavior! AVIF!). I imagine Jen Simmons typing cheerfully writing out all of the new goodies in the roundup announcement.

Just gonna drop in the new CSS features from the release notes:

There are quite a few nice updates to Safari’s developer tools, too. We’ve got a Flexbox inspector, a Timelines tab (with an experimental screenshots timeline), and Container Queries info, to name a few. There’s a full 32-minute video that walks through everything, too.

I thought Safari 15 was a pretty killer release, but 16 is pretty epic in comparison. I know there’s a “Safari is the new Internet Explorer” vibe in some circles, but I’m happy to see big jumps like this and appreciate all the forward momentum. Go Safari Team! 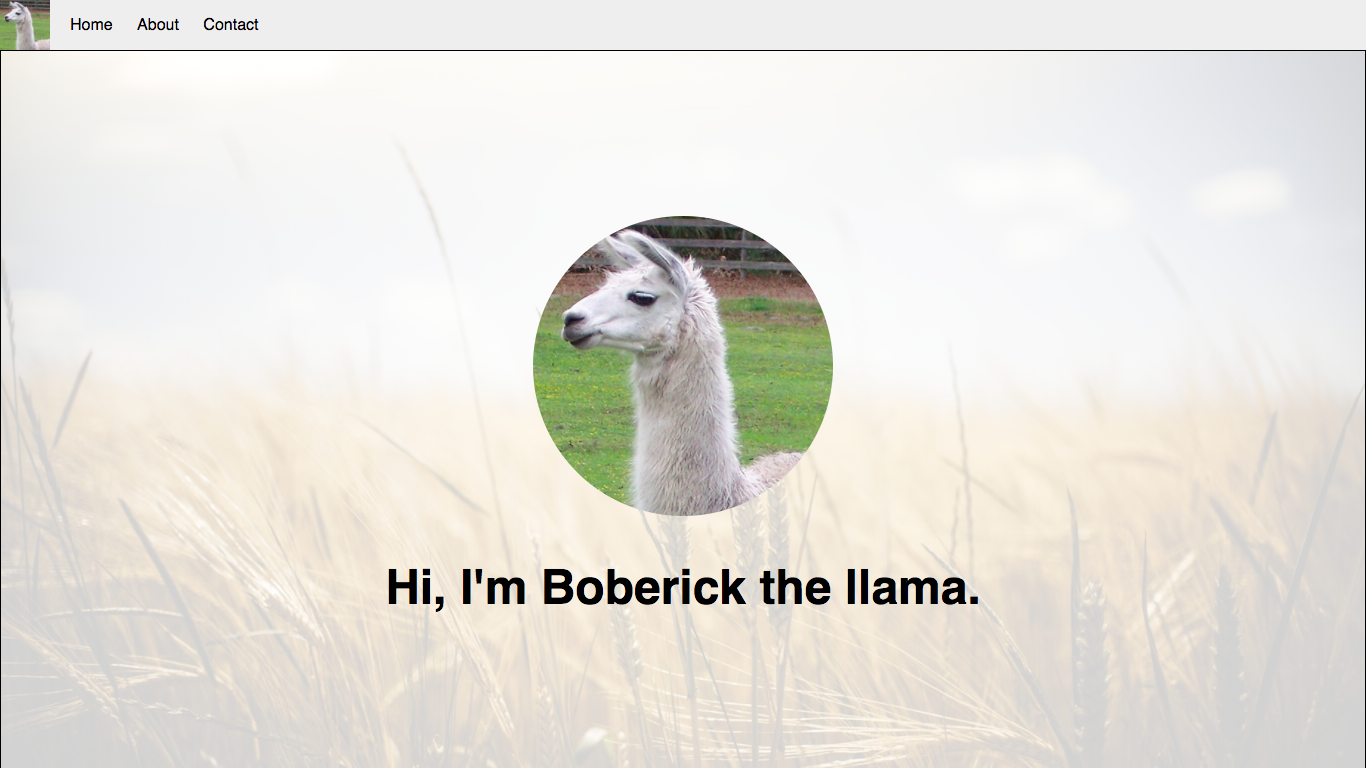 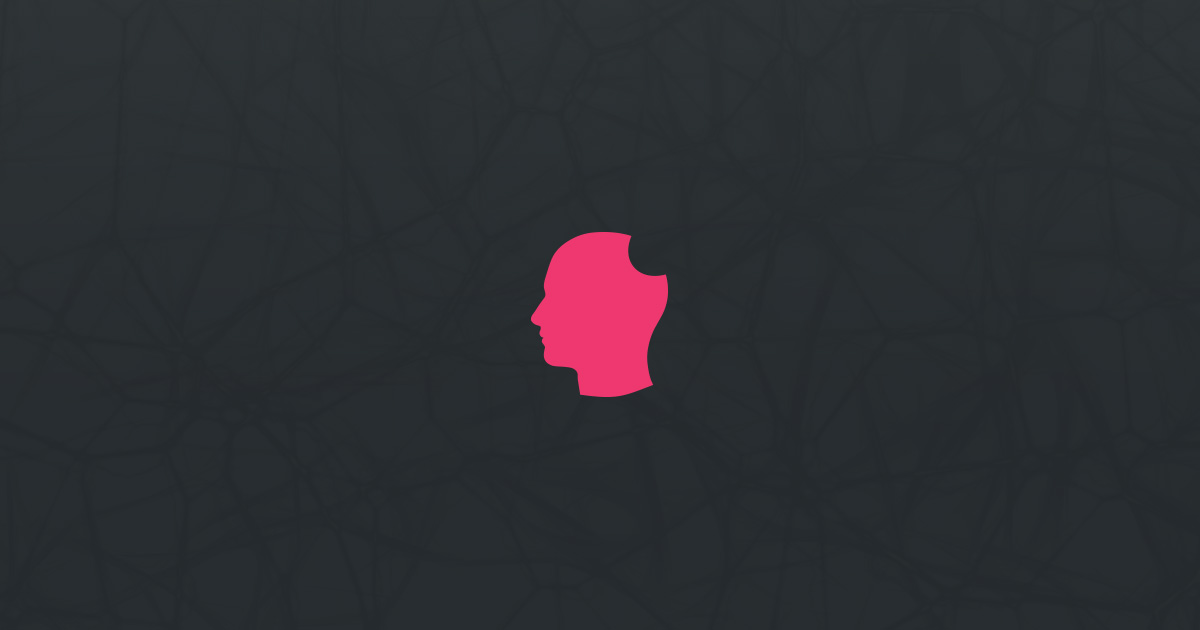 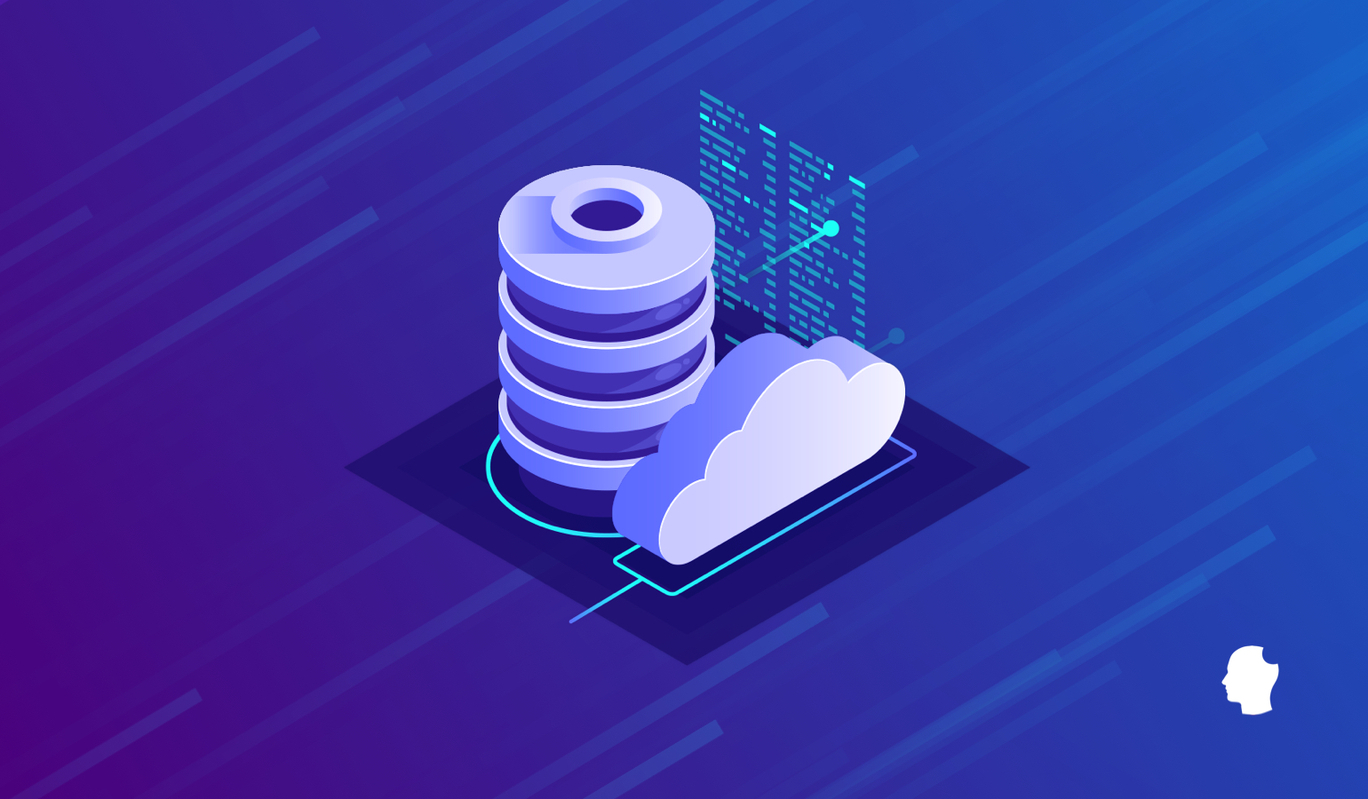 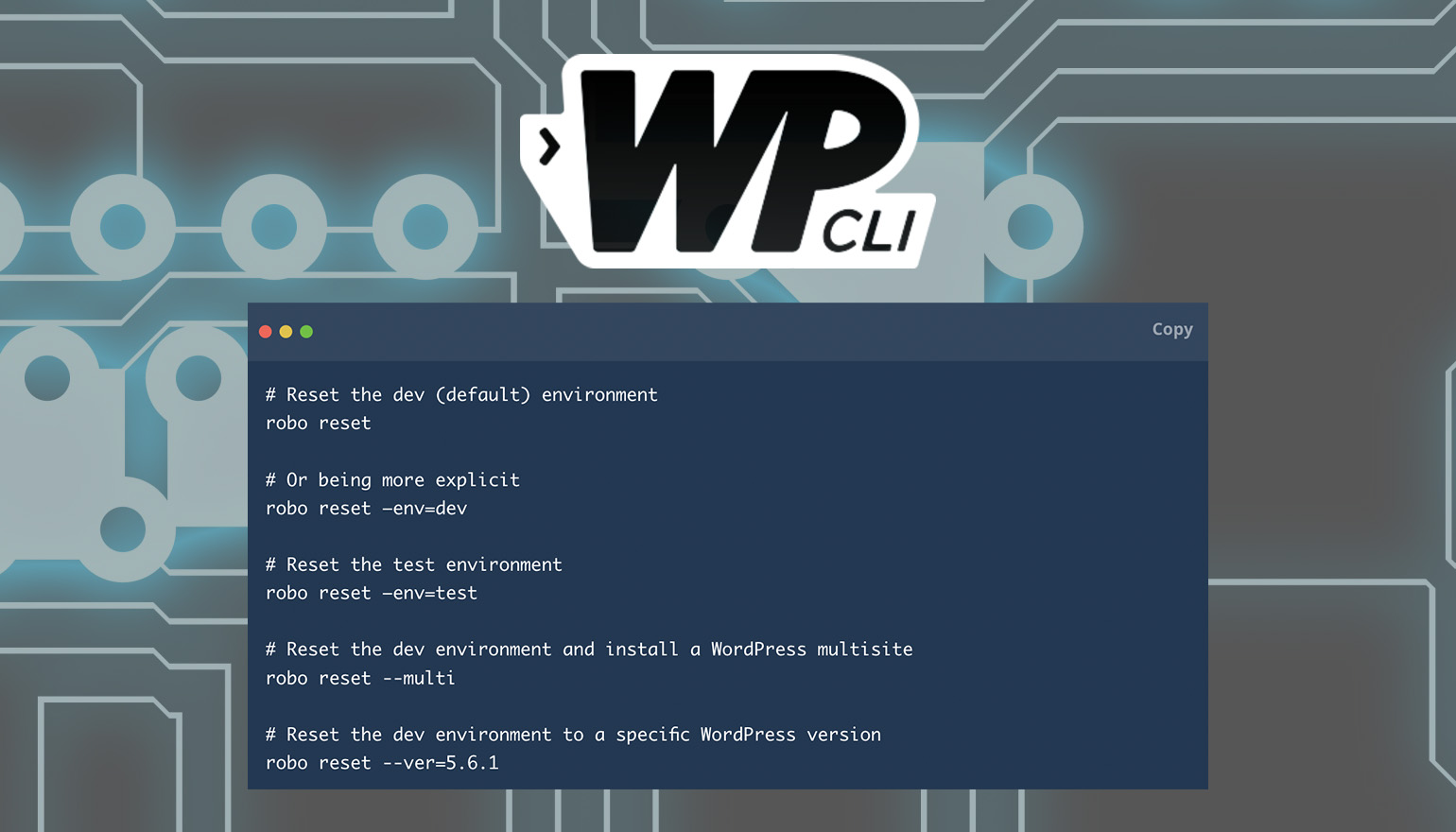