In this current landscape of content service providers, users are often limited to expressing themselves in text, links, and images. Sanitization rules tend to strip out HTML, JavaScript, and various attributes.

Social media service Cohost allows users to have greater freedom with markup and inline styles than we may be typically used to. Some users have taken advantage of this freedom to commit CSS Crimes! It has resulted in creative recreations of familiar interfaces and interactive games by using properties in unconventional ways.

Blackle Mori created a contraption where pulling a handle slowly turns a series of gears, pulleys, and chains. Eventually an aperture opens to reveal the site’s mascot (“eggbug”) and the proclamation “Good Job!”. I have stared at this in Developer Tools and it is an amazing combination of grid, resize, transform, and calc(). I ended up adding a border to all <div>s to try and get a better understanding of how each individual element moved.

There have been situations in the past where I have been restricted from using the full toolkit of HTML, JavaScript, and CSS. There have been many instances of using decorative CSS shapes to get around images. I have used :hover as a workaround for mouseenter and mouseleave. I have used input:checked as a sibling selector for toggling.

While CSS Crimes are probably not something you would want to employ on a regular basis, we should embrace experiments within constraints that can foster creative solutions. 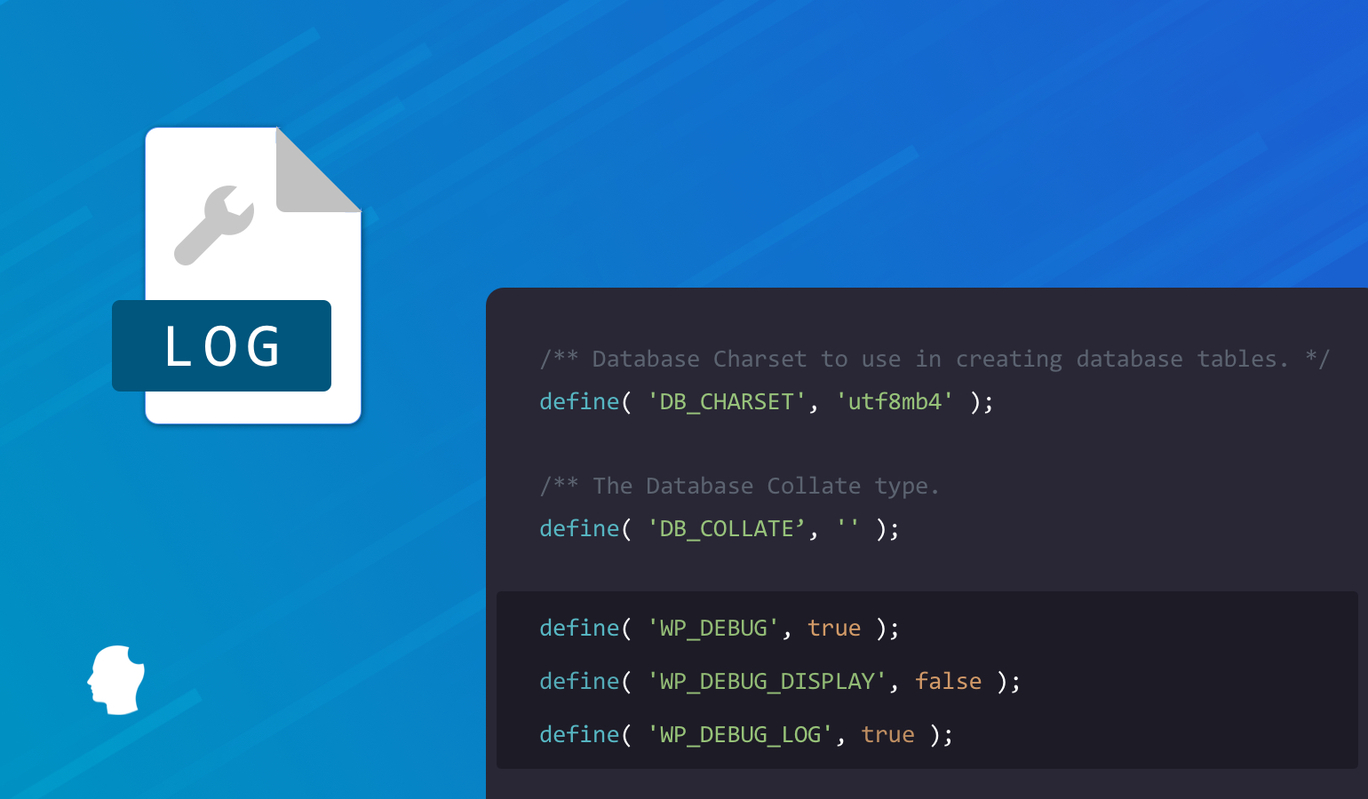 Why You Should be Using WP_DEBUG_LOG in Your WordPress Development 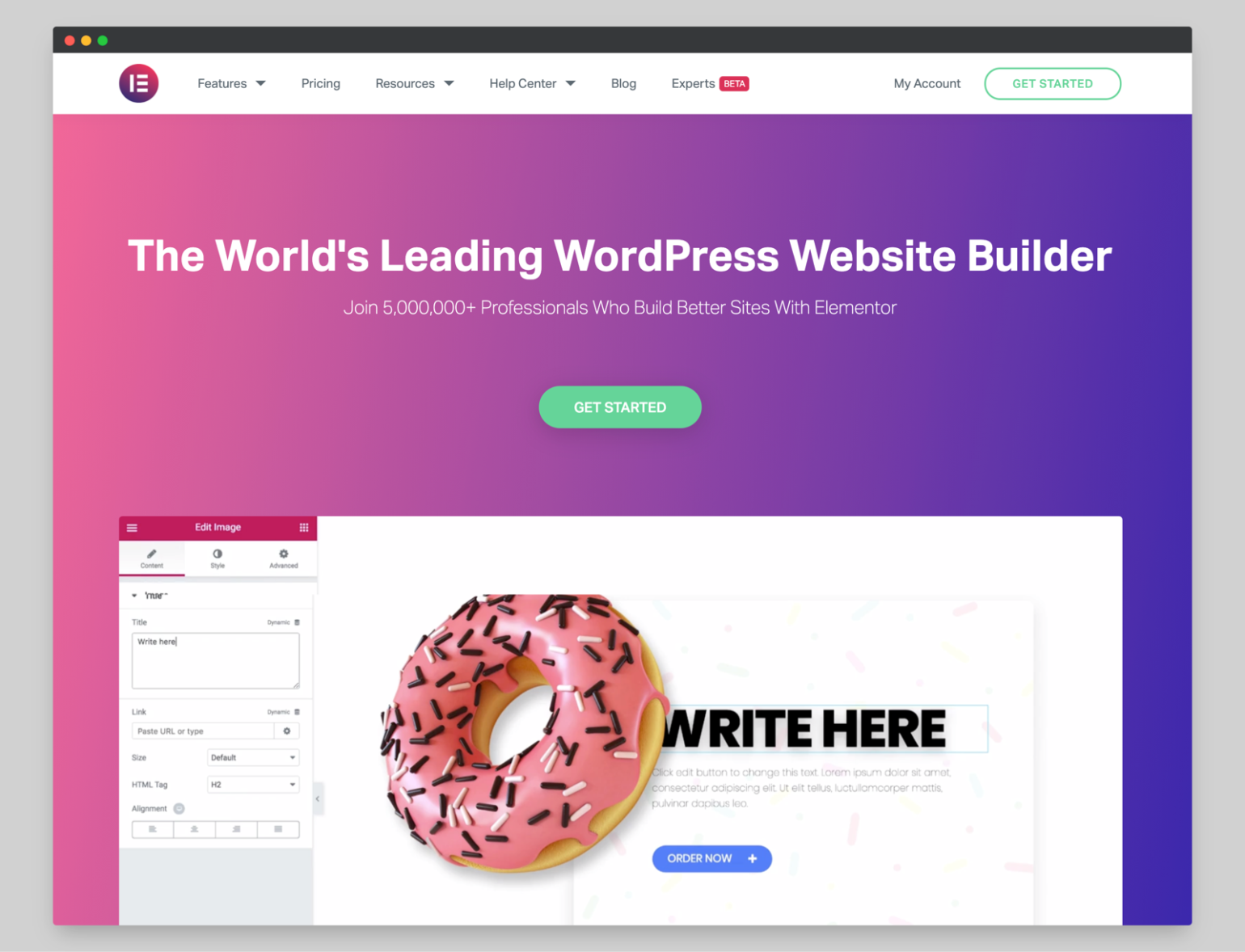