Michelle Barker with my favorite sorta blog post: short, practical, and leaves you with a valuable nugget for your time. Here, she gets into logical property shorthands in CSS, particularly those that set lengths just on a single axis, say only the block (vertical) axis or just the inline (horizontal) axis.

I say “block” and ”inline” because, as far as logical properties are concerned, the x-axis could just as well behave like a vertical axis depending on the current writing-mode.

So, where we’ve always had padding, margin, and border shorthands that can support a multi-value syntax, none of them allow us to declare lengths on a specific axis without also setting a length on the other axis.

…but we had to set the other axis in order to get there. With logical properties, however, we have additional shorthands for each axis meaning we can cue up the margin-inline shorthand to work specifically on the inline axis:

Michelle mentions my favorite logical property shorthand in passing. How many times do you position something to this sort of tune:

We can get those four lines into in with inset: 0. Or we could target the block and inline axis directly with inset-block and inset-inline, respectively.

While we’re talking shorthands, I always like to put a word of caution about ”accidental” CSS resets. Just one of the common CSS mistakes I make.

Freemius Monetization Review: An Easy Way to Sell Your Plugins and Themes 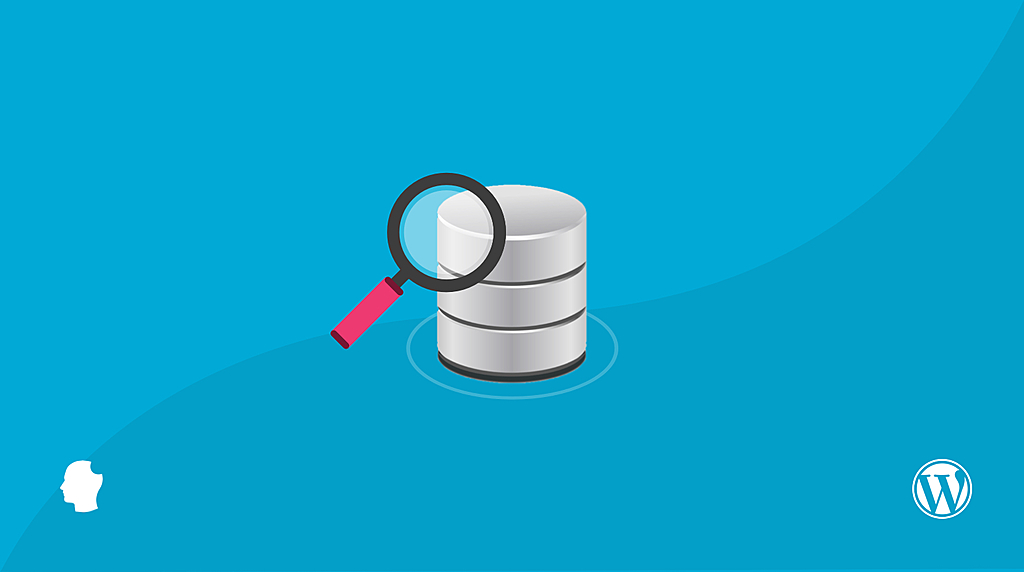 The Ultimate Developer’s Guide to the WordPress Database