Say you have a line in SVG:

You can use the stroke-dasharray property in CSS to make dashes:

That 5 value is a relative unit based on the size of the SVG’s viewBox. We could use any CSS length, really. But what it does is make a pattern of dashes that are 5 units long with 5 unit gaps between them.

So far, so good. We can use two values where the second value individually sets the gap length:

Now we have dashes that are 5 units and gaps that are 10. Let’s try a third value:

See how we’re forming a pattern here? It goes:

You’d think it repeats after that in the exact same cadence. But no! It if did, we’d have dashes bumping into one another:

Instead, stroke-dasharray gets all smart and duplicates the pattern if there are an odd number of values So…

That’s actually why a single value works! Earlier, we declared a single 5 value. That’s really the same as saying stroke-dasharray: 5 5. Without the second value, stroke-dasharray implicitly duplicates the first value to get a repeatable pattern. Otherwise, it’d just be a solid line of dashes that are 5 units long, but no gaps between them!

The pattern also depends on the size of the shape itself. Our SVG line is 500 units. Let’s set larger stroke-dasharray values and add them up:

If the pattern runs four times (150 units ⨉ 4 iterations), we’re dealing with 600 total units. That additional 100 units is lopped off to prevent the pattern from overflowing itself.

🎩 Hat tip to Joshua Dance for calling this out!

CSS Checkerboard Background… But With Rounded Corners and Hover Styles 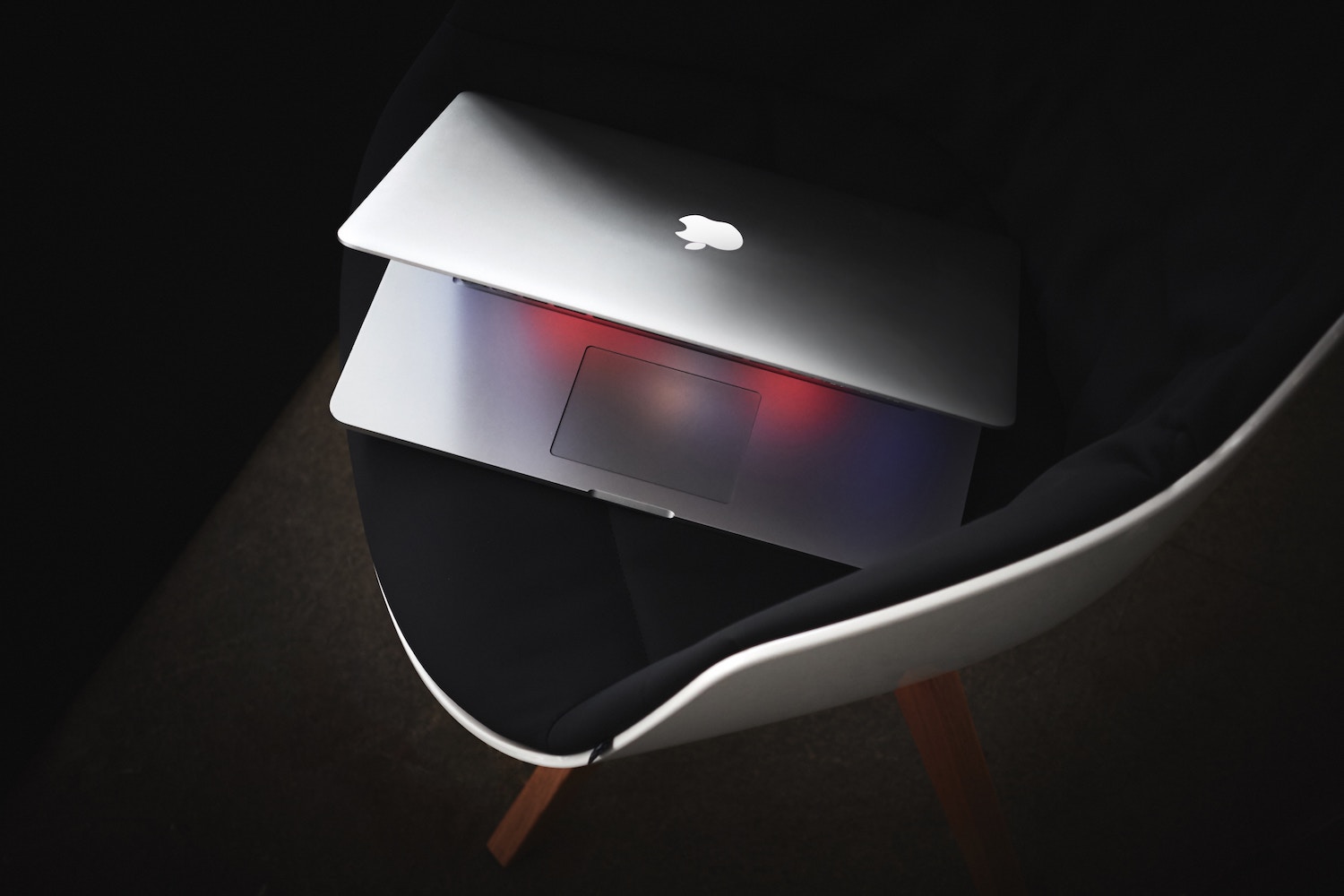 Next post How To Withdraw Your Staked LEDU Tokens