A Higher-order-function is a function that accepts one or more functions as parameters or returns another function as a result.

What are Higher-Order Functions?

Example of a higher-order function;

Higher-order functions provide a higher level of abstraction for functions.

The returned function’s argument must be of the same type as the callback’s argument. You could set the type of the callback and arguments as static but then this wouldn’t be a reusable function.

To get TypeScript to infer the type from the callback function we need to connect the type assertions. We need to say that the returned function arguments and return are the same as the CallbackFunction.

The last part is making sure you set the callback as a promise. For this, we need to set the return types as Promises.

Help Shape the Future of CSS-Tricks! 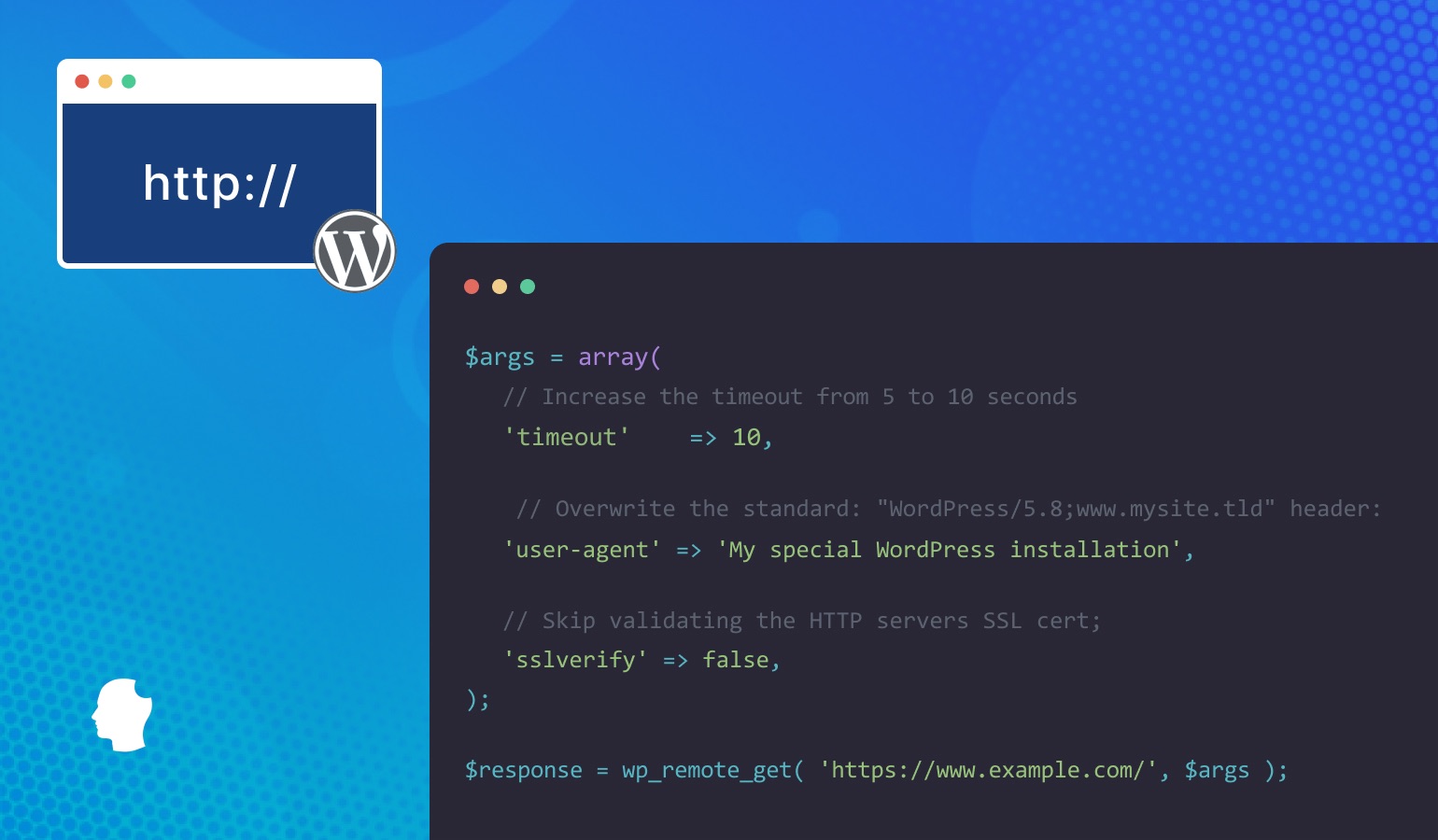