MySQL and PostgreSQL are both leading DB technologies built on the foundation of SQL. Postgres (short form) and MySQL have been around for a while. They’re both secure RDBMSes that support clustering and network fault tolerance. However, for all they have in common, PostgreSQL and MySQL have several characteristics that set them apart, as we’ll see in this article.

How does PostgreSQL vs MySQL work?

MySQL is a relational database management system technology that is available in an open-source variant and a commercial enterprise version distributed by Oracle Corporation. PostgreSQL, on the other hand, uses a client-server model where the client and the server can reside on different hosts, but in a networked environment. The server program manages the database files and accepts connections from the client application to the database.

How does PostgreSQL vs MySQL compare?

PostgreSQL is developed by the PostgreSQL Global Development Group. It is available under an open-source license, which is similar to the MIT license.

The MySQL project has its source code open-sourced to the public under the GNU license and multiple proprietary agreements. It is currently owned by Oracle Corp. and has to offer various paid versions for commercial use.

SQL compliance standard is a set of regulations that a database must comply with while implementing all SQL guidelines and standards. The SQL compliance is a significant constraint for companies who wish to work with heterogeneous databases for their project (application). So, how does PostgreSQL vs MySQL compare in SQL compliance?

PostgreSQL is most SQL-compliant because it meets 160 of the 179 core features of the SQL standard and several optional features.

Conversely, MySQL is partially SQL-compliant since it doesn’t implement the full SQL standard. It does provide though, many useful non-SQL features.

Both PostgreSQL and MySQL can run on many platforms, including Solaris, Windows Operating Systems, Linux, and Mac OS X.

MySQL, on the other hand, extends support to the open-source FreeBSD OS.

Both MySQL and PostgreSQL support all standards and have multiple common access methods, including JDBC, ODBC, and ADO.NET.

JDBC is a database accessing API for Java programming, whereas ODBC is a standard API used to access databases. ADO.NET is a set of APIs that developers use to access data based on XML. The platform’s native C library and streaming APIs can also be used to access PostgreSQL.

PostgreSQL is appropriate for large systems where data needs to be authenticated, and read/write speeds are critical for success. Moreover, it also supports many performance enhancers that are only available in proprietary solutions, including concurrency without read locks, SQL server, and Geospatial data support, among many others. In general, PostgreSQL is best suited for systems that require the execution of complex queries or data warehousing and data analysis.

MySQL is the first choice for those web-based projects which require a database merely for data transactions and not anything intricate. It works exceptionally well in Online Analytical Processing (OLAP) and Online Transaction Processing (OLTP) systems, where only high read speeds are necessary. However, MySQL will start underperforming once it is stressed with heavy loads or complex queries.

While we discuss where these systems can be employed, the actual performance and speed of an RDBMS can be measured only by evaluating the metrics of possible scenarios. It majorly depends on the requirements and the nature of the project it is being used for.

This article discusses the most prominent features of the two most extensively used RDBMS, PostgreSQL vs MySQL. Both these systems have some unique features, along with some similarities. Given that there is a sizable list of pros and cons for each, the PostgreSQL vs MySQL decision comes down to what your project demands from an RDBMS.

Avoiding the Pitfalls of Nested Components in a Design System 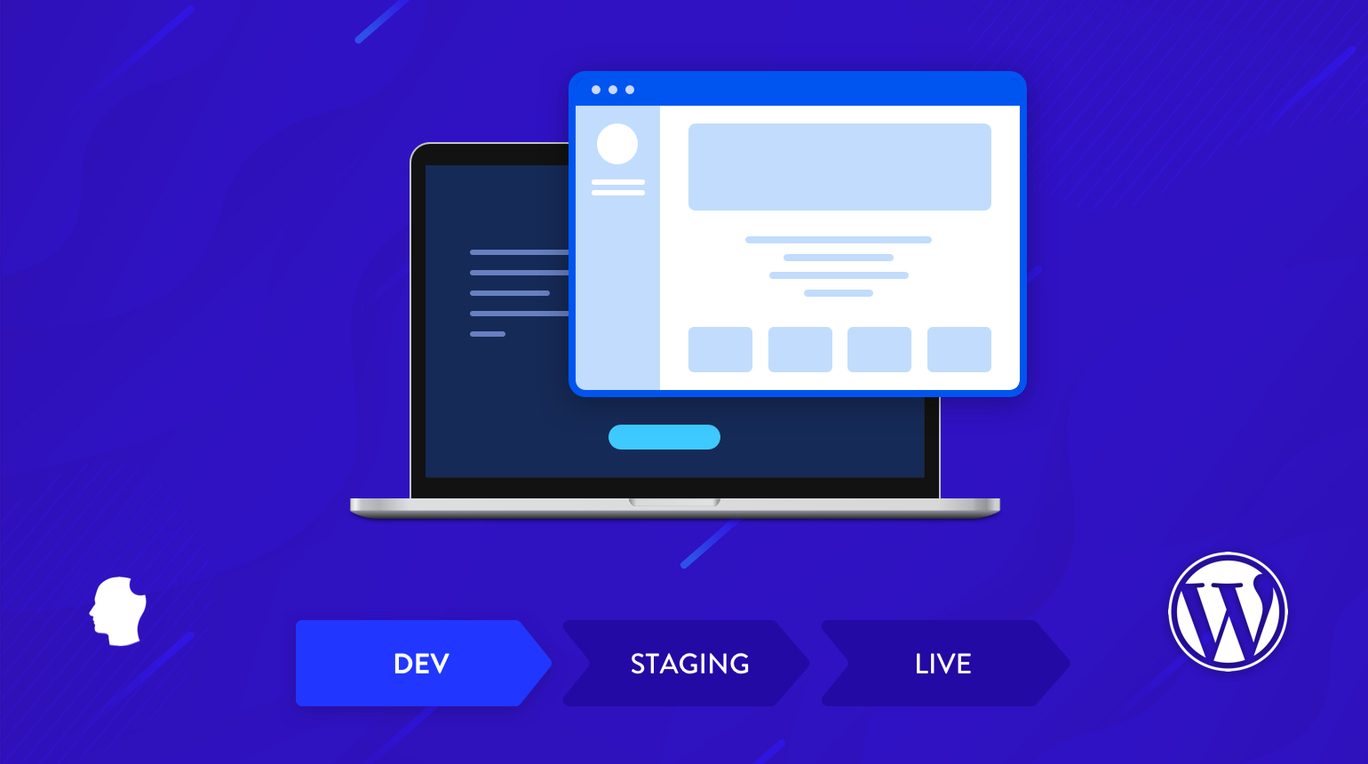 The Best Setup for Your Local WordPress Development Environment 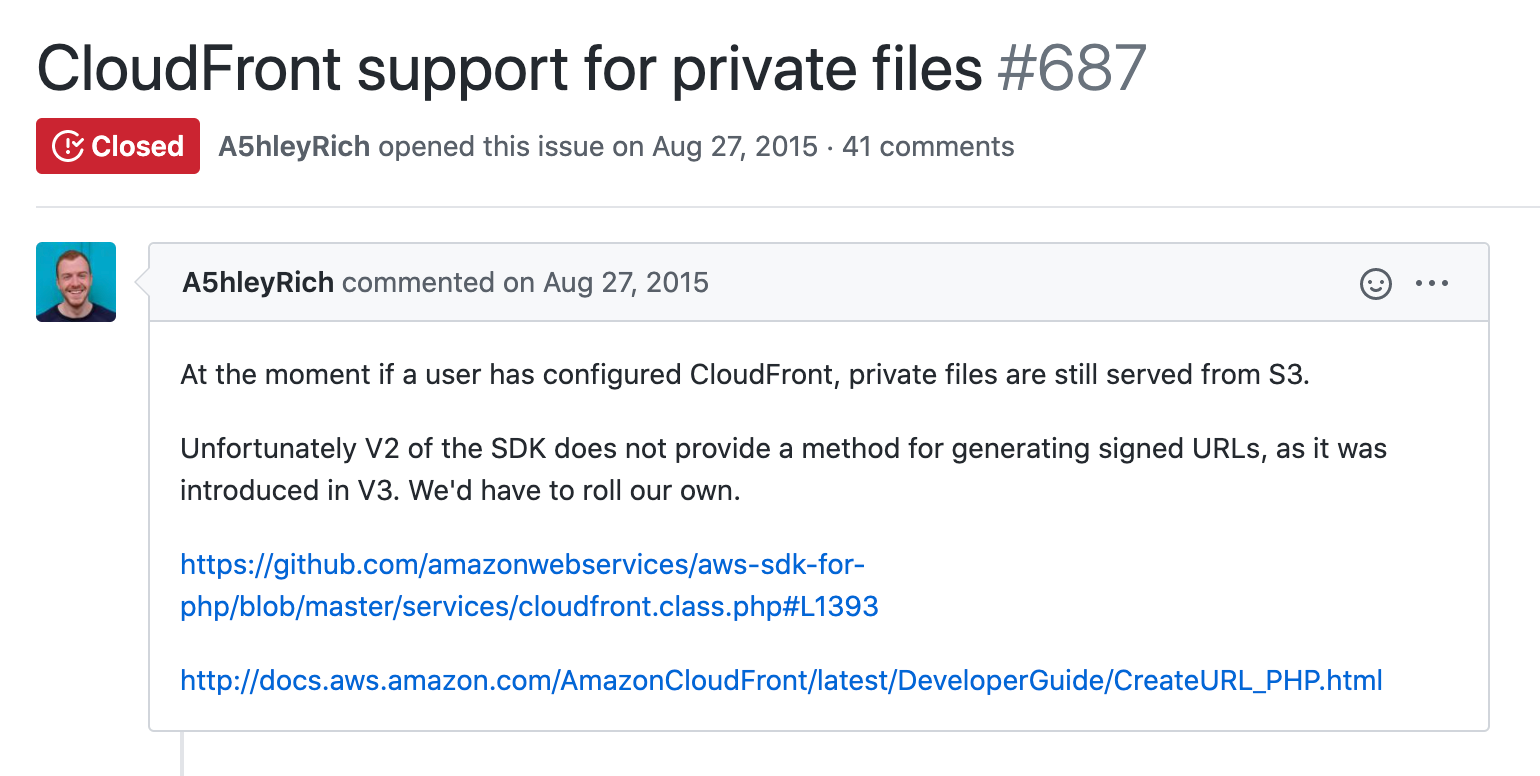 Posted On : July 14, 2020
Previous post C# Tip: Use Debug-Assert to break the debugging flow if a condition fails