In this tutorial, We will try to find the difference between Static String and Static Final String in Java. See the complete tutorial to understand the exact difference.

What is Static in Java?

Static is one of the popular keywords in Java which refers to a class rather than an instance of a class. Static members can be accessible with the help of their class name. The Static keyword can be used with variables, methods, blocks, and nested classes also.

What is Static String in Java?

Any String variable declared with a static keyword is called a Static String in Java. These variables can be accessed directly inside the same class and can be accessible with the help of the class name outside of class. We don’t need to create an instance of the class to access static variables.

What is Static Final String?

When We Should Use Static String?

When We Should Use Static Final String?

Is Static and Final are same?

No, both are different keywords in Java. Static variables have only one copy of the variable available in memory for all instances of the class and the final variable value can not be changed. It is a constant. Stack and Queue in Java with examples 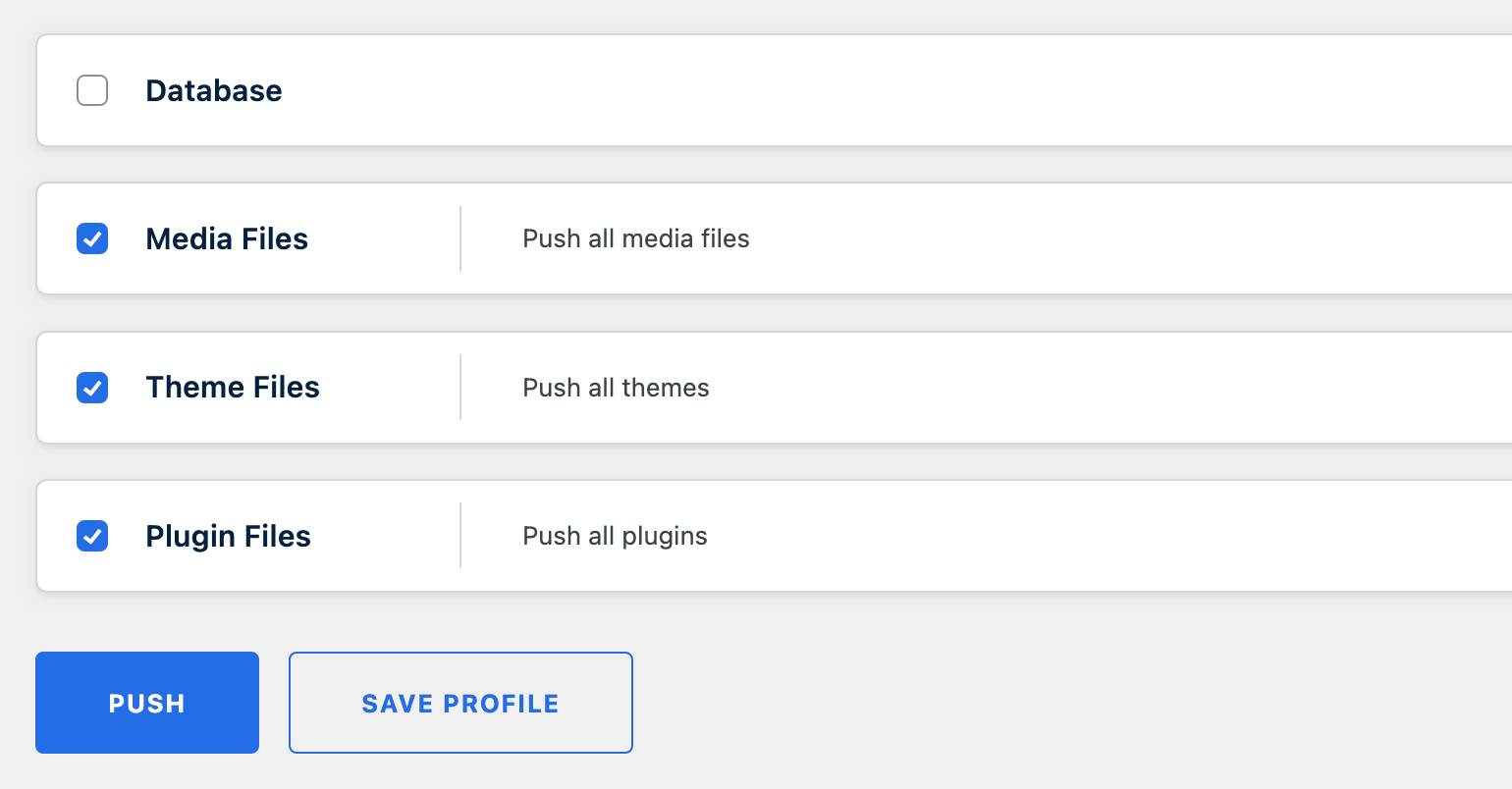