This article answers all these questions and expounds on Polkadot (DOT) – a protocol that allows different blockchains to work seamlessly together.

Ethereum has faced several issues since its launch, such as; high gas fees, transaction throughput, and network congestion. During the discussions for the development of Ethereum 2.0, Gavin Wood, a co-founder and former CTO of Ethereum, saw that Ethereum’s limitations would stop more people from using the network and prevent better DApps from entering the space.

Wood came up with a concept, the Polkadot protocol, for a heterogeneous multi-chain framework, which quickly generated a lot of hype. In addition, the network’s native DOT token shot into the top ranks soon after its public launch.

Parachains are custom, project-specific blockchains. They are integrated within the Polkadot (DOT) and Kusama (KSM) networks. Parachains exist as independent blockchains – with a unique token, governance systems, and functionality. They can be customized for different purposes. Transaction fees on parachains can also be set differently from the main chain. They can also be defined as independent networks compatible with Polkadot and allow seamless cross-chain interoperability.

How are Parachain Crowdloans different from ICOs?

A parachain may resemble an initial coin offering (ICO) in some ways, but it’s not the case. Crypto holders who contribute their KSM or DOT assets to an auction and get airdropped tokens need not transfer the control of their KSM or DOT to the auction participant or any other third party. Instead, they retain control over their assets. The assets might get locked up for a period.

On the other hand, ICO investors must transfer their funds (like ETH or USDC) to a project team that can use them as they see fit.

What is Polkadot parachain auction?

Parachain auctions are held on the Polkadot or Kusama – network relay chain to determine which blockchain will connect to the parachain slot. Once the auction begins, every project on the network is free to submit its bid to the relay chain.

Parachains are sold according to an unpermissioned candle auction – an ancient method where a winner is the highest bidder when a candle flame goes out. In parachain auction, the auctions terminate after a random amount of time determined by the system.

What is the Purpose of Polkadot and Kusama Parachain Slot Auctions?

Parachains must connect to the Relay Chain in order to use Polkadot’s network architecture. Selecting the most worthy projects in the network is a lengthy process. Parachain slot auctions take place to determine who must be connected, and in what order.

Before parachains connect to the Polkadot and Kusama Relay Chains, Polkadot’s canary network Kusama will perform parachain auctions for testing and optimizing. The parachains that are successfully onboarded on Kusama and run smoothly will later most likely be connected to Polkadot as well.

The auction’s primary purpose is to give slots to projects that want to operate on either Polkadot or Kusama and run up to 100 parachains simultaneously.

What are some of the top Parachain projects?

Dozens of projects have already been built on the Polkadot network, some of the most promising projects on Polkadot include;

How can you make money on Polkadot?

There are several ways one can make money on Polkadot. These include;

While Ethereum is heading to launch its POS and introducing sharding, Polkadot has started using POS and parachain(as shards). Polkadot is powerful enough from scalability, interoperability, developability, and governance perspective to help make the vision of Web3 a reality. 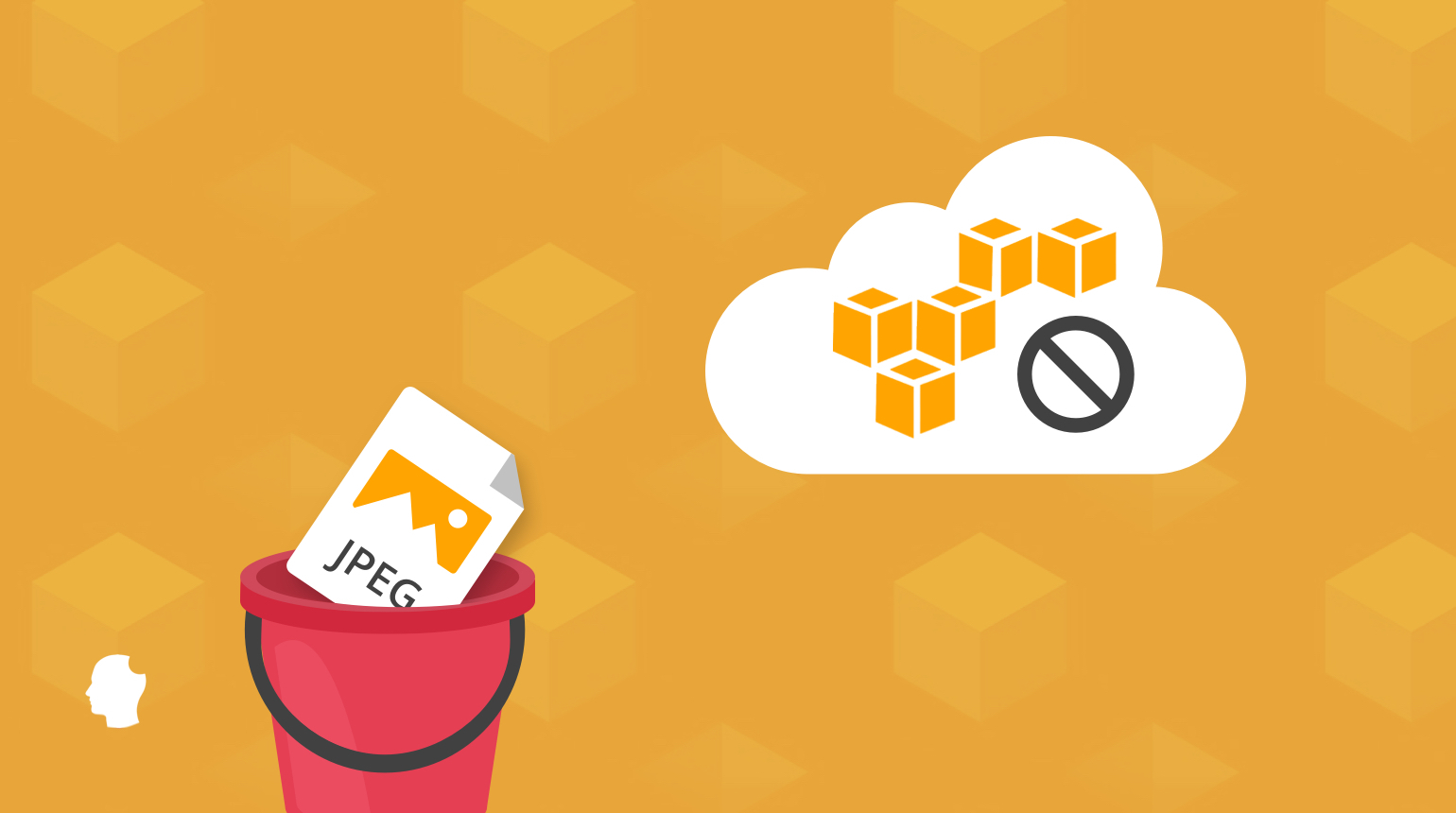 Amazon S3 vs CloudFront: Why Delivering WordPress Media Directly From S3 is a Bad Idea 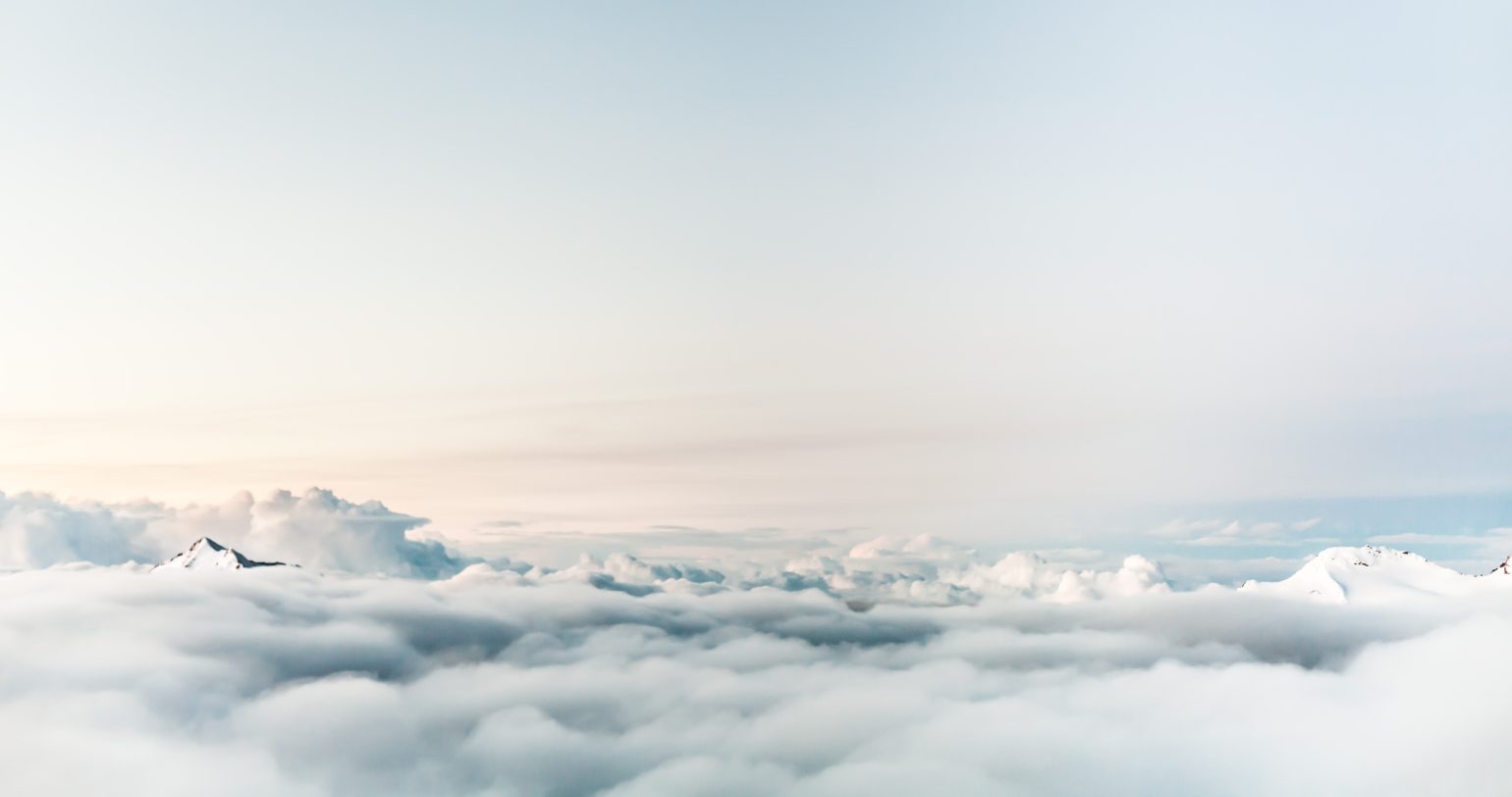 Next post C# Tip: use yield return to return one item at the time