One of the fundamentals of clean code is: use meaningful names.

Time spent finding good names is time saved trying to figure out what you meant.

How to approach it? Good names do not come on the first try!

My suggestion is: at first, write down the code as it comes.

And then, when you have almost everything clear, choose better names for

You might want to add some tests to your code, right? RIGHT??

A good moment to choose better names is while writing test: at that moment your tests act as Clients to your production code, so if you find that the name of the method does not fully represent its meaning, or the parameter names are misleading, this is a good moment to improve them.

And don’t forget about private variables and methods!

A good name should express: 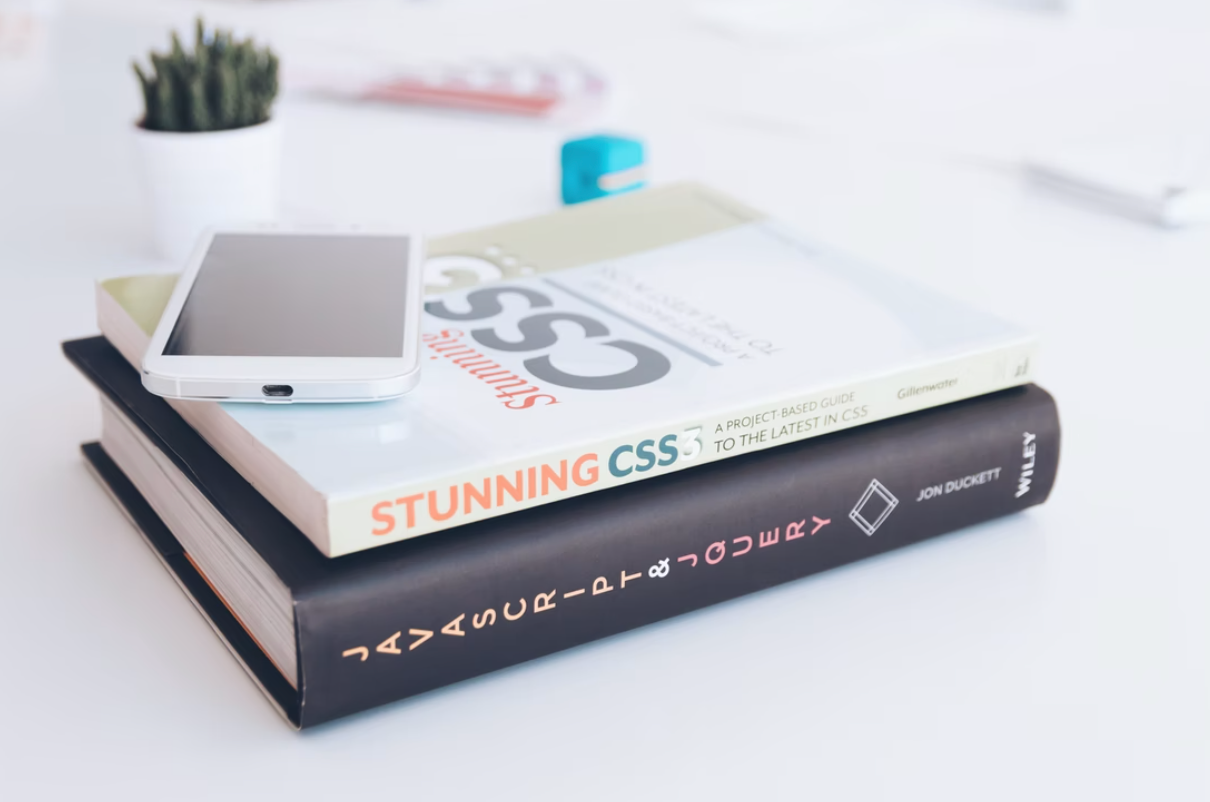