React Native API Integration is one of the easiest way to fetch data from a remote urls. You can user the API integration to use not only GET request but we can also use any other HTTP requests like POST, PUT, DELETE easily on both Android and iOS using a single piece of code. In this tutorial, we will learn how to do a GET request with one example. Our application will fetch some dummy data and populate it in the application.

If you have not read previous articles in this series, we request you to do so-

React native uses one API called Fetch API for handling HTTP requests. This is the same API used in web applications. If you have used ‘fetch’ before, this guide will be easier to understand. One global method called ‘fetch()’ is used to fetch data. This is an asynchronous method. Its simplest form can take only one argument : the url of the data that we are fetching.We can use it to fetch data asynchronously and perform operations on that data once the fetch is completed. For example :

Fetch deals with Request and Response objects. As you have seen above, fetch can be used minimum one argument. It returns one Promise object. It resolves to the response to that object. Once we get the Response, we can access other body params.

Other Arguments for Fetch API:

In this example, we are making one ‘POST’ request with a header and body values. The body is of type JSON.

As explained above, we can handle the response using the Promise object returned by fetch. We can either use ‘then’ to handle this promise or any ‘async await’ function.

In this example, we are fetching the data and converting the data to ‘json’ using its JSON. Async await example is at the end of the article.

Request() constructor is used to create a new Request object. If you are receiving the Request object access various properties of the object. You can its find below those properties and a brief details of each-

Below are some methods of Request object that you can use readily.

Similar to Request, Response object also has some properties and methods, which you can check below-

In this example, we are fetching dummy data from the ‘jsonplaceholder’ API. This is a open API and you can use it for testing.

As you can see in the above example that the json data is fetched and shown in the UI.

We can also use async-await while fetching like below :

You can use any one of the above function, totally depends on the architecture of the application.

For iOS applications, if a request is not SSL encrypted, it will be blocked or it will not work. This is the default behavior. You can avoid it by adding an ATS or app transport security exception.

The article has shown us how easy it is to integrate any third party API, Rest Services in React Native Application.

Please give it a try and let us know your comments. 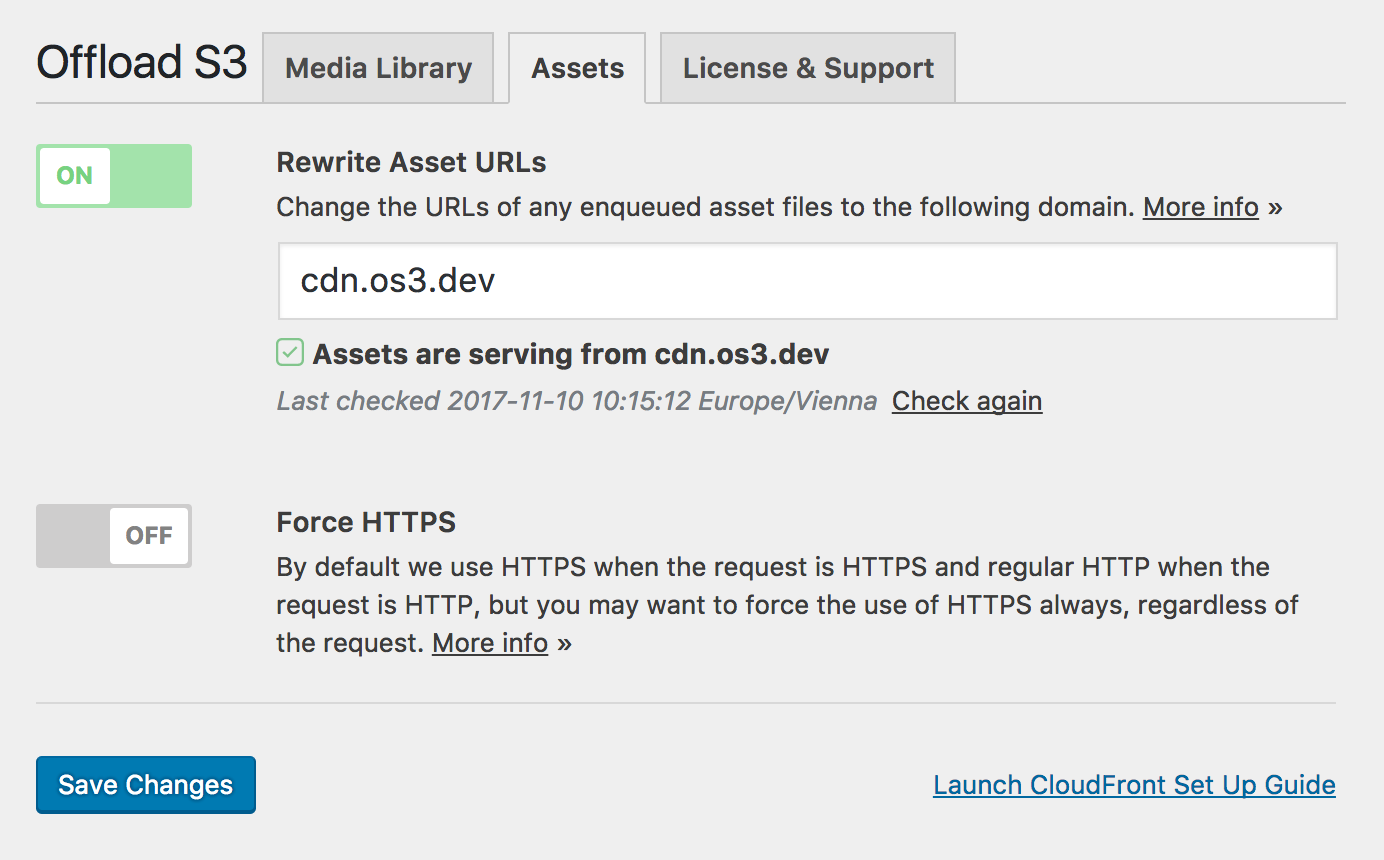 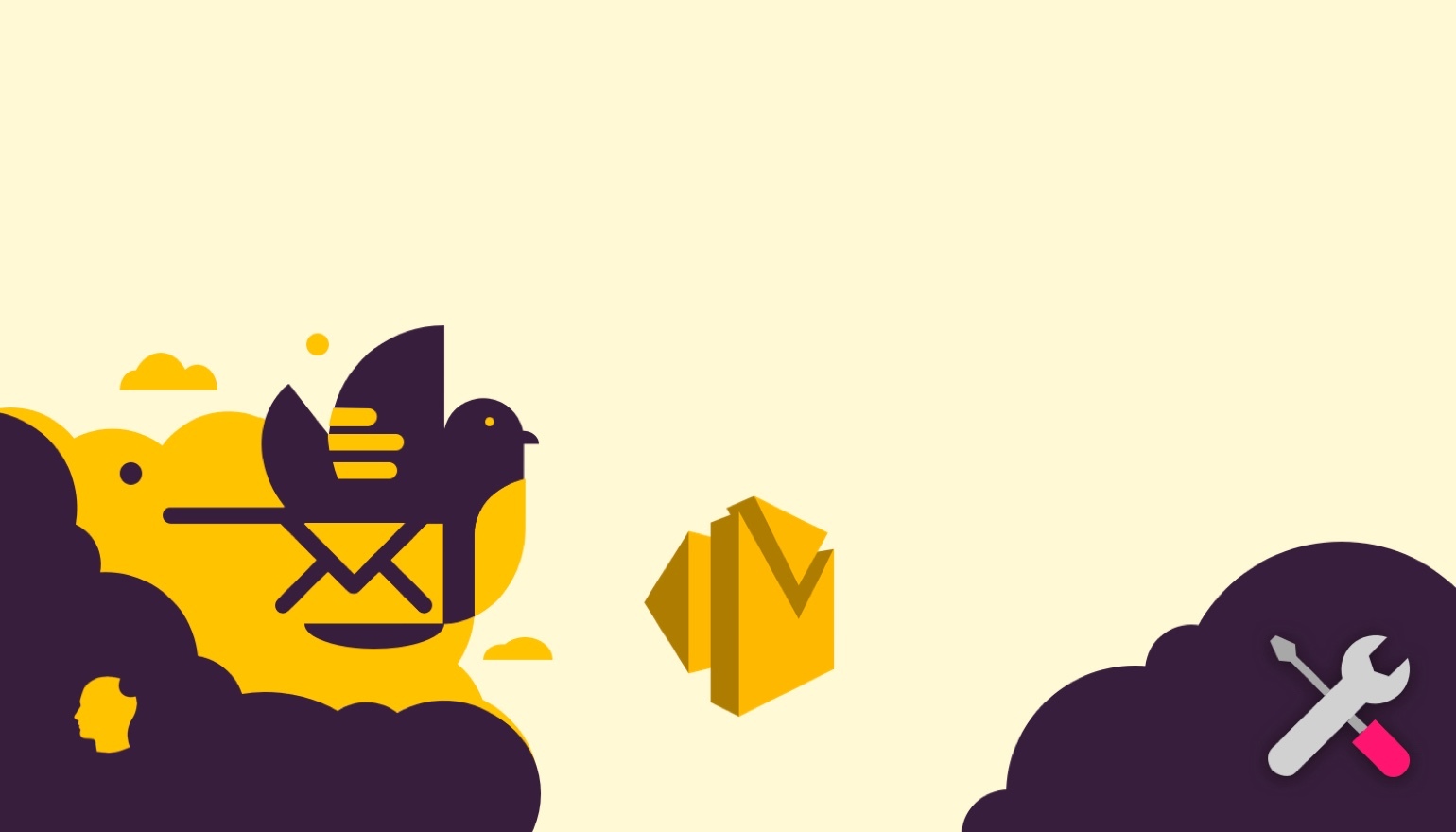 How to set up WordPress to use Amazon SES