In Sprint Boot, we can easily create a WebSocket application. In this tutorial, I will show you how to create a WebSocket server in Spring boot. We will learn how to connect and disconnect from a socket server and how to send a simple text message. The client will subscribe to the server, it will accept a string and push a separate string to the subscriber client.

In this example, we are using IntelliJ-IDEA IDE with Gradle build system to create the application. You can follow the same process to create it on a maven build system.

We will use WebSocket in this application.

Note that you can use the same dependencies for a maven project as well and the version may be different than the above we are using at the time of writing this article.

We need to create four components in the application.

We will create each of these components one by one :

We need two model classes. The controller will get the data as a Java object, modify it and returns one new Java object. This new object will be shown to to the user.

The service gets STOMP messages whose body is a JSON. It uses the model class to model this object. Create one file InputMessage.java inside your project :

This is the input message class. Once the service will receive that message, it will process it and send back a different model with a different class :

The return value is in JSON format. Spring will use the Jackson JSON library for this conversion. Both of these classes are POJO.

Second part is to create the message handling controller class. Create one class called ‘MessageController.java’ with the below code :

The configuration class should implement the ‘WebSocketMessageBrokerConfigurer’ class. Create one file Config.java with the below code :

Make sure that your SpringBootApplication class is configured like below :

That’s it. With these five files, our socket application is ready. The only thing left is the front end part of the HTML, CSS changes.

We need one HTML and one java-script file to create the basic app. Both files should be placed in the ‘resources/static’ folder. Create one ‘index.html’ file with the below code :

Inside the same folder, create one app.js file :

Your application is ready at this point. Start it and open ‘localhost:8080’ on a server. It will show a screen like below :

Click on the start button. It will change the message as ‘connected’ and one input field will be shown with a ‘send’ button.

Enter anything in the input field and hit the ‘send’ button, the receiver will receive that message via socket and print it out at the bottom :

WebSocket and REST are two different concepts. Following are the main differences between REST and WebSocket :

WebSocket has few advantages than RESTful APIs but it is not a direct replacement for REST. If multiple clients need to be synced at the same time, ‘WebSocket’ is the best option. But, if the clients are only reading and writing data to the server independent of each other, REST will do the work.

How To Integrate Third-Party Login Systems in a Web App Using OAuth 2.0 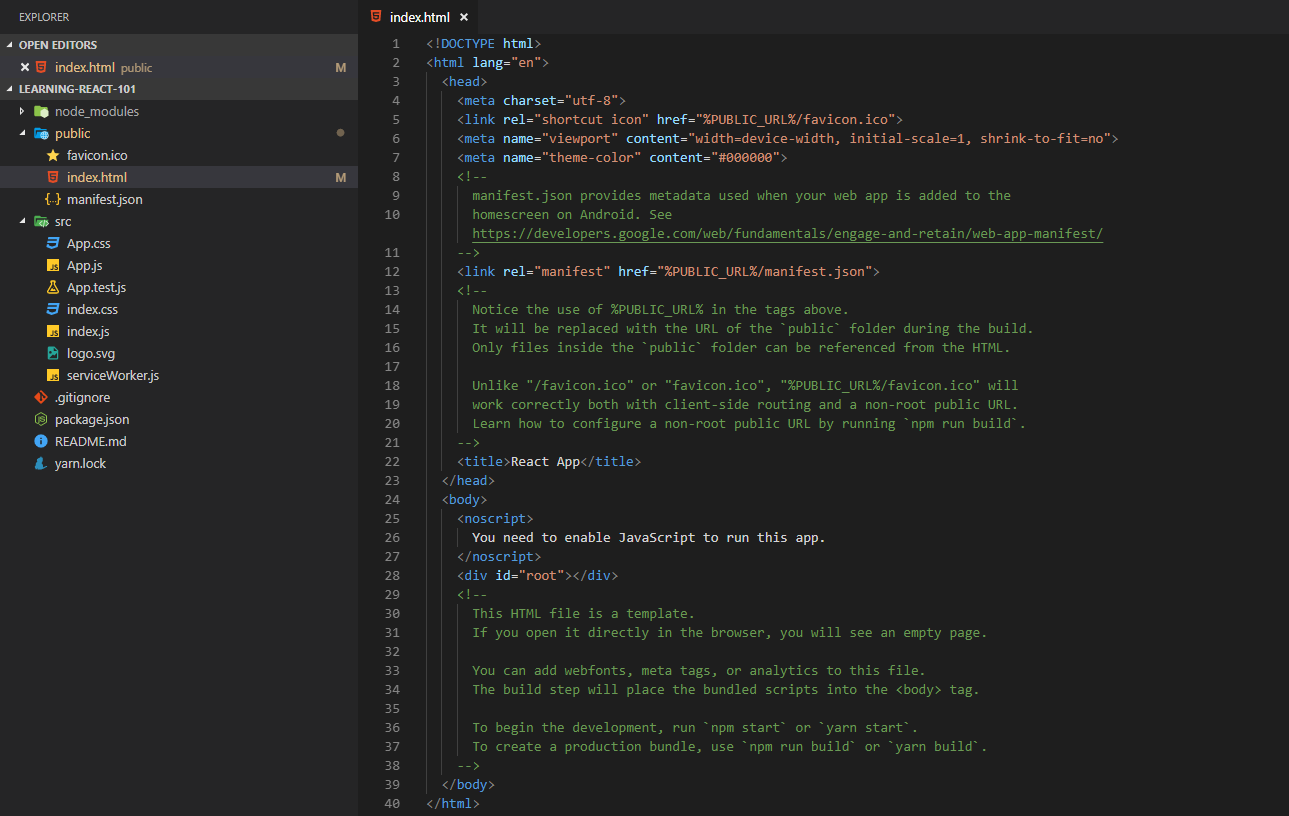 How to deploy a RESTful API Application in Kubernetes

Previous post PHP Scoper: How to Avoid Namespace Issues in your Composer Dependencies 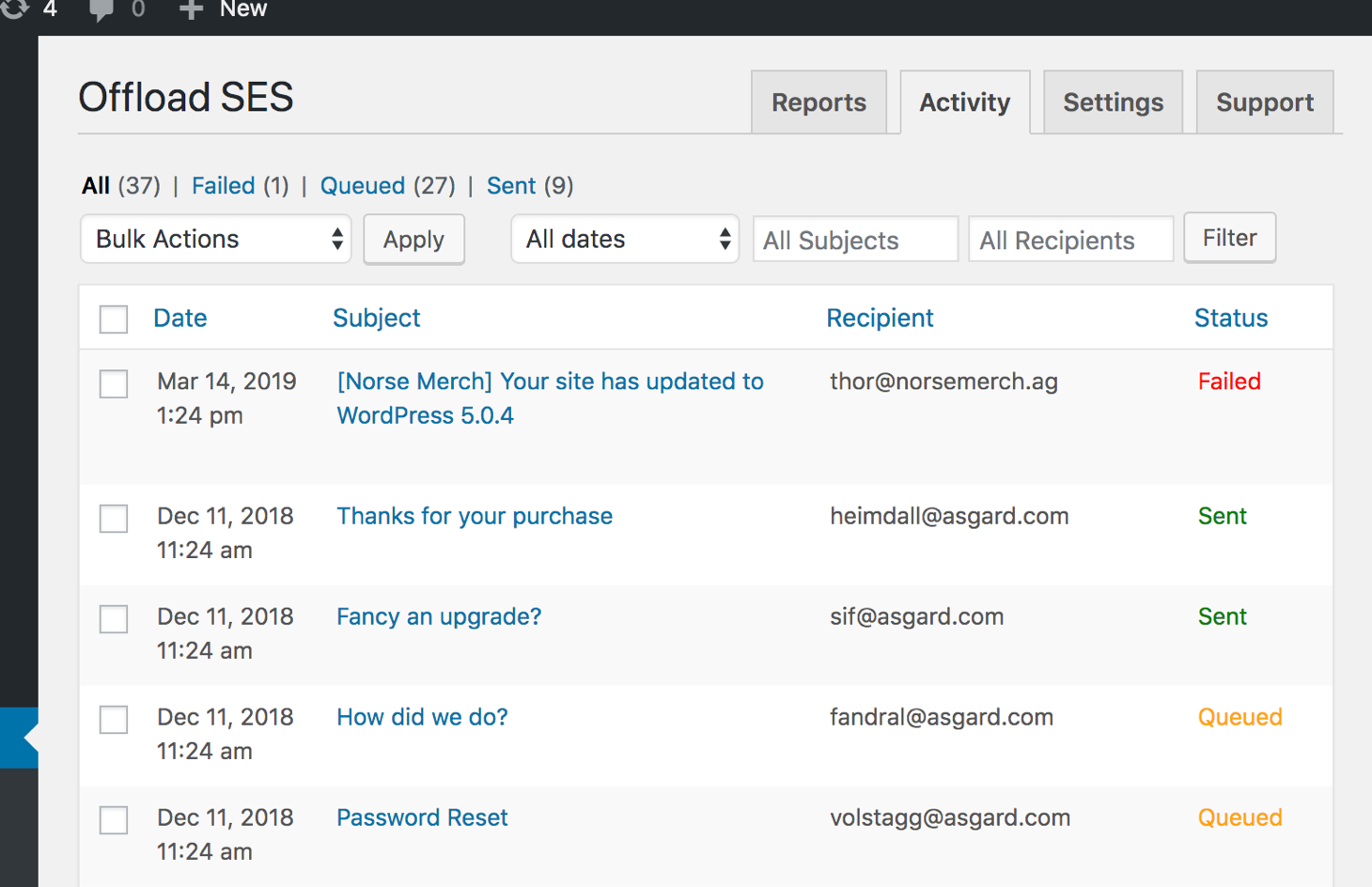