If you’re new to coding the word “algorithm” might seem totally foreign, but it’s one of the most important building blocks of computer programming.

In super simple terms, an algorithm is a set of steps used to accomplish a task. To make a computer do anything, you have to tell it step-by-step what to do.

For instance, imagine you have a friend who needs to get from point A (the airport) to point B (your house). You would need to explain steps, in the right order, for them to successfully get to the intended destination.

A computer operates the same way, and as a developer you’ll constantly be writing algorithms to build programs that work – and that work well.

For new developers, it’s so incredibly important to get familiar with programming algorithms as early as possible – so much so, that they become second nature.

This is why Coding Dojo created a free Algorithm Training Platform that will help build your coding muscles and nail coding fundamentals before diving into learning how to code!

The Algorithm Training Platform will take you through a series of problems that become more challenging as levels progress. After each challenge, there’s a video with a Coding Dojo instructor who walks through how he or she would personally solve the algorithm.

If you’re interested in getting your algorithm prep on, check out the FREE tool, and learn more about the Algorithm Training Platform by checking out Course Report’s Q&A with one of Coding Dojo’s lead instructors!

C# Tip: Use Debug-Assert to break the debugging flow if a condition fails 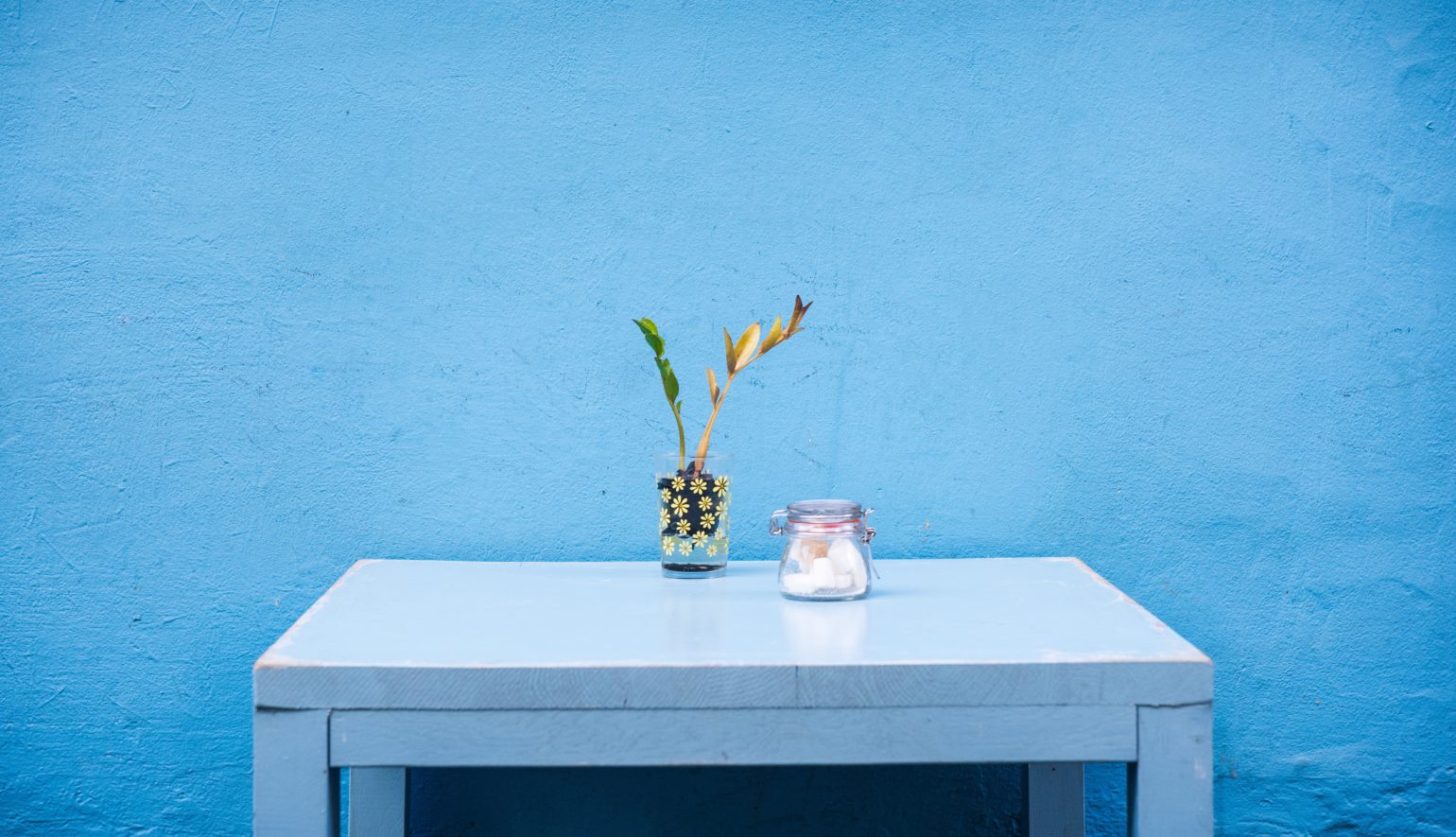